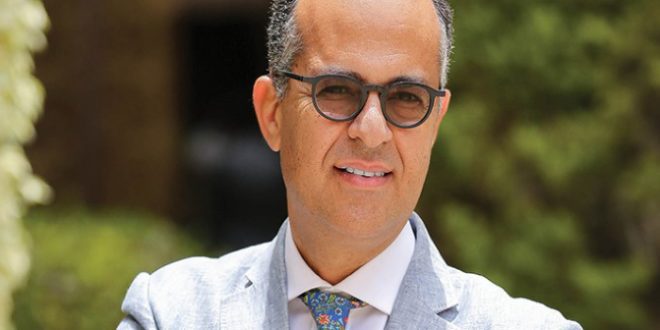 Jaz Hotel Group will add four hotels to its management portfolio by the end of November, according to Alaa Akel, the group’s CEO.

Akel, who is also Chairperson of the Egyptian Hotels Association (EHA) in the Red Sea region, told Daily News Egypt that the group, a Travco subsidiary, currently manages 48 hotels across Egypt.

He noted that the four new hotels will bring the group’s total portfolio to 52.

According to data provided by Jaz Hotel Group, it currently has a total capacity of 19,700 guest rooms, with the four new hotels adding about 1,300 rooms.