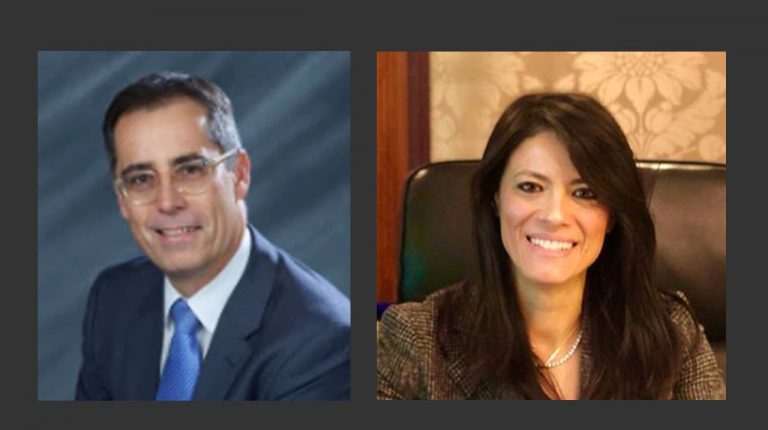 The current cooperation portfolio between Egypt and Switzerland amounts to about €48m, according to Egypt’s Minister of International Cooperation Rania Al-Mashat.

Minister Al-Mashat expressed her appreciation of the existing partnership between Egypt and Switzerland. Since it started, the partnership has seen FR 700m in investments, which has contributed to the implementation of 200 projects.

The minister’s remarks came during a virtual meeting on Monday with Swiss Ambassador to Egypt Paul Garnier, and Corin Henshos, Director of the International Cooperation Office at the Swiss Embassy in Cairo.

A new cooperation strategy between the two sides that will cover the next four year period, between 2021 and 2024, was also discussed during the meeting. The new strategy aims to deepen the partnership and ties between the two countries.

Minister Al-Mashat said the new cooperation strategy focuses on listing international partnerships to shed light on the development partnership and its impact on citizens. It will also highlight its role in achieving Egypt’s Sustainable Development Goals (SDGs).

The minister emphasised the importance of extending cooperation between Egypt and Switzerland to include women’s empowerment.

Garnier praised the Ministry of International Cooperation’s new strategy of partnerships with international financial institutions. He stressed Switzerland’s support for Egypt as it completes its process of economic reform aimed at achieving the UN’s goals for sustainable development.

Garnier added that Switzerland will focus on the new cooperation strategy’s compatibility with that of the Ministry of International Cooperation, especially in the areas of SMEs and education.

Henshos stressed the Swiss side’s keenness to cooperate with Egypt in the field of agriculture, due to the sector’s great importance in providing food security to Egypt.