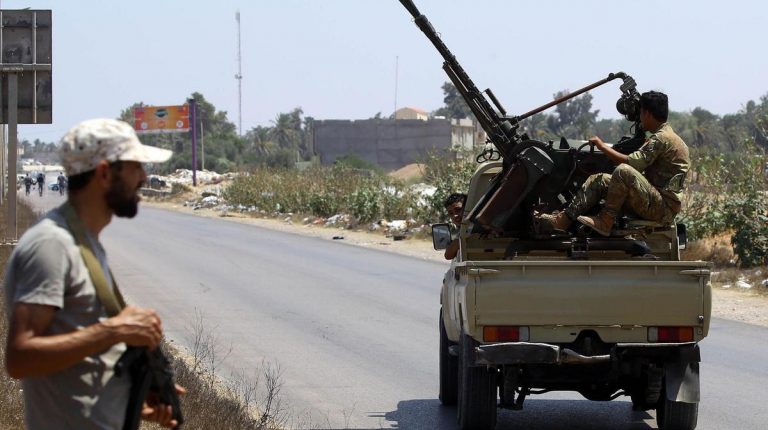 The US opposes military escalation in Libya and calls for a ceasefire and for parties to enter negotiations, the US National Security Council (NSC) said in a tweet on Monday.

“The United States strongly opposes military escalation in Libya, on all sides. We urge parties to commit to a ceasefire and resume negotiations immediately. We must build on progress made through the UN’s 5+5 talks, the Cairo Initiative, and the Berlin process.”

This comes one day after President Abdel Fattah Al-Sisi said that Egypt may resort to military intervention to protect its national security.

On 6 June, Al-Sisi announced a peace initiative the Cairo Declaration, which aims at providing a solution to the conflict in Libya. It calls for a ceasefire in Libya, talks in Geneva, the election of a leadership council, the disbandment of militias, and the exit of all foreign fighters from the country.

The Egypt-led peace initiative adds to many others that have been launched over the past few years. All have attempted to restore order in Libya, which crumbled after the 2011 toppling of its former leader, Muammar Gaddafi.