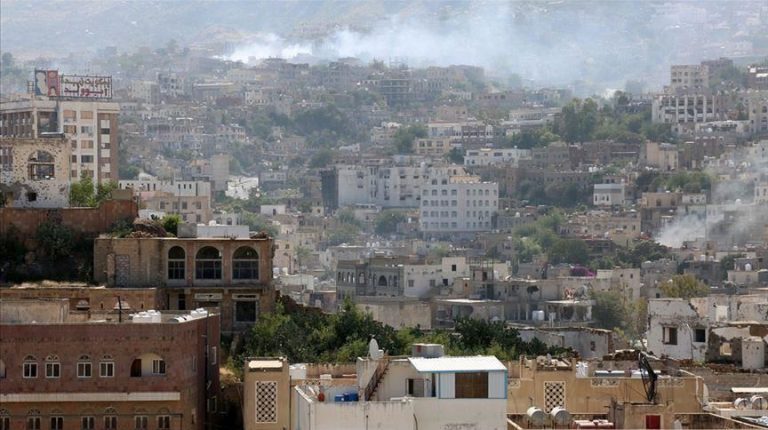 Egypt welcomed, on Tuesday, the announcement by the Saudi-led coalition in Yemen that the country’s legitimate government and the UAE-backed Southern Transitional Council (STC) have agreed on a comprehensive ceasefire.

The two rivals also responded to a Saudi request, and agreed to meet in Saudi Arabia to address the disputed points within the Riyadh Agreement.

The Riyadh Agreement on Yemen was signed in November 2019 as a power-sharing agreement between the Saudi-backed government, under President Abd Rabbuh Mansur Hadi, and the STC.

The agreement includes a number of points regarding power sharing in Yemen, as well as a commitment to full citizenship rights and an end to regional and sectarian divisions.

In a statement, Egypt’s Ministry of Foreign Affairs praised Saudi Arabia’s role in support of the Yemeni people. The ministry expressed its hopes that the efforts would create the appropriate conditions for resuming the political process between the Yemeni parties in reaching a comprehensive political settlement to the crisis.

According to the Egyptian vision, this solution should rely on the relevant references, particularly the Gulf Cooperation Council (GCC) initiative, the outcomes of the comprehensive national (Yemeni) dialogue, and the UN Security Council’s Resolution 2216.

Meanwhile, the Saudi-led coalition’s spokesperson announced, late on Monday, that the coalition’s air defence forces intercepted various drones loaded with explosives. It is believed these were launched by the Iran-backed Houthi movement.

According to coalition statement, these drones were launched towards Saudi territories and aimed to attack Saudi civilians.

In March 2015, Saudi Arabia announced it was forming the Coalition for Supporting Legitimacy in Yemen, following the Houthi coup in September 2014. The coalition includes many Saudi allies, including the UAE, Bahrain, Pakistan, Kuwait, and Egypt, amongst others.