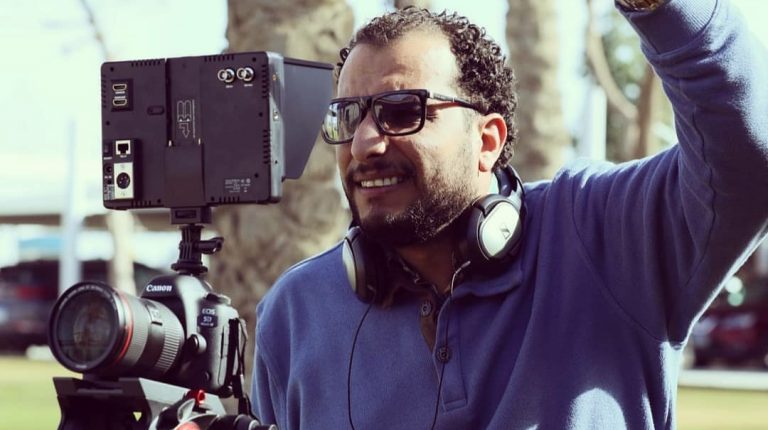 In a return to acting, three of the most prominent theatre actors at Cairo University’s Faculty of Mass Communication will release a short film next month. 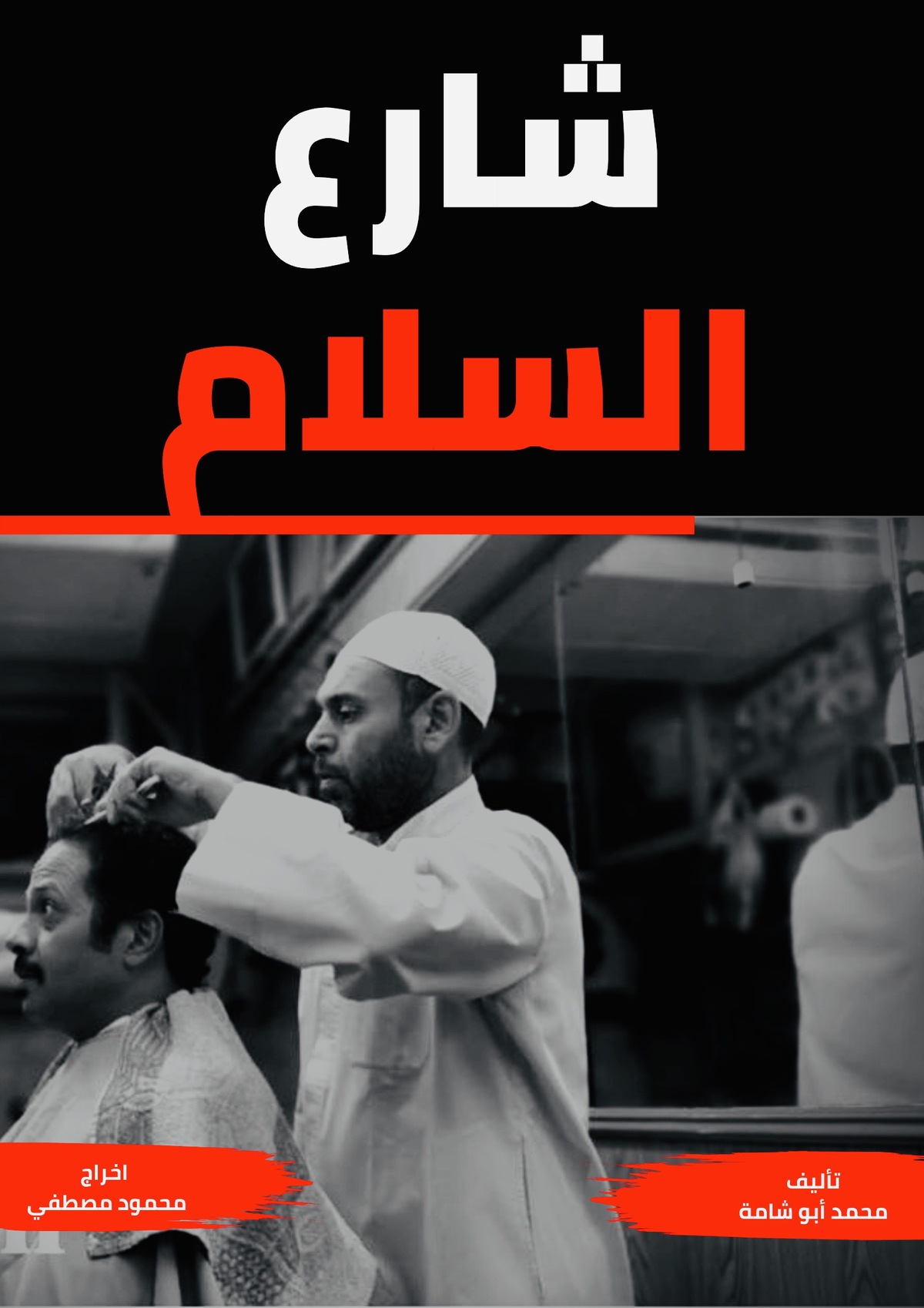 Sharea El-Salaam, or “Peace Street”, was written by scriptwriter Mohamed Mostafa Abu Shama, and directed by Mahmoud Mostafa, which tells the story of an ordinary citizen who lives on El-Salam Street.

Sharea El-Salaam, which runs for 30 minutes, will be released in July, and is set to be presented at national and international competitions. It describes the simple life of a 40-year-old ordinary man, through a variety of short depictions of moments that he experiences.

Due to the ongoing novel coronavirus (COVID-19) outbreak, the film faced many challenges during production, with shooting having to be halted several times.

“Although we started filming at the end of 2019, most of the film’s scenes were actually shot during the coronavirus pandemic,” Mostafa said. “However all the film festivals were halted as preventive measures taken by many countries all over the world.”

He added that the team now has to wait until the world gradually ends lockdowns and film festivals reopen again, to finish up the film for participation in festivals.

Short films have seen a rise in popularity and demand as people are spending more time at home in lockdown, to curb the spread of the coronavirus.

In the 1990s, Cairo University’s Faculty of Mass Communication saw many graduates who went on to become their generation’s silver screen stars, including Mona Zaki and Mostafa Shaaban.

Alaa Al-Dakhakhani, who works as a television reporter with the Associated Press (AP), also participated in Sharea El-Salaam.

The film is Mahmoud Mostafa’s second cinematic experience as a director. It is dedicated to the memory of Omar Al-Sheikh, a distinguished television and theatre director who died prematurely, at the age of 41, following an illness. 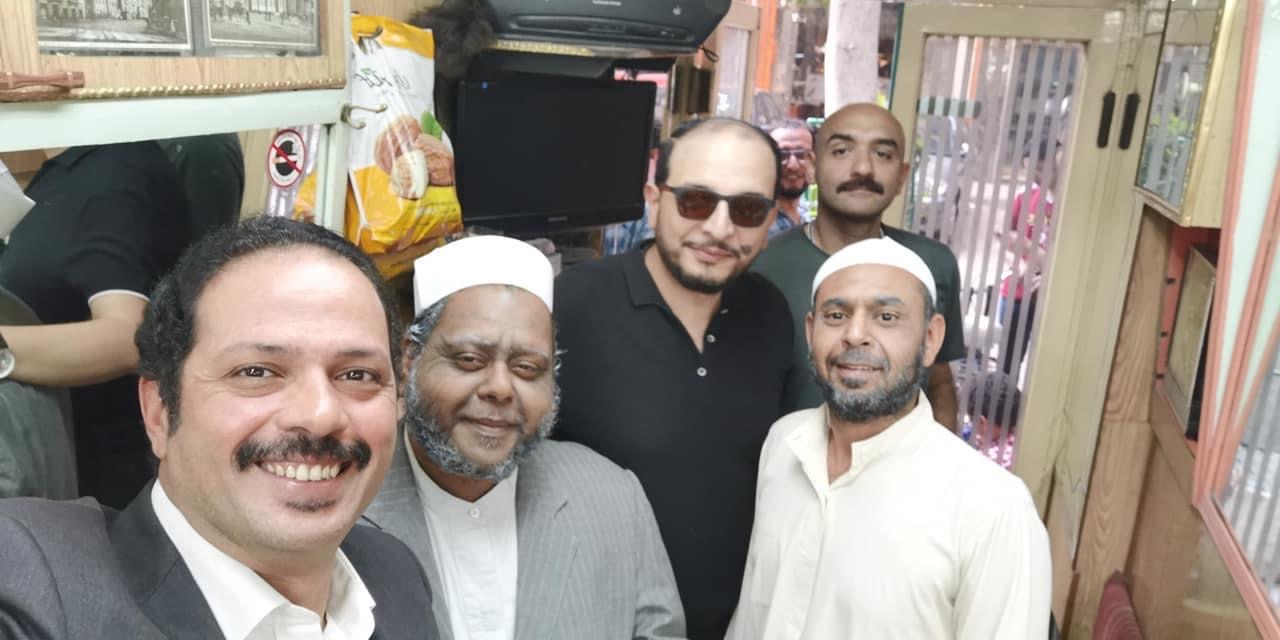 Before his death, Al-Sheikh worked with Mostafa on many plays at the Faculty of Mass Communication’s theatre.

Students from the faculty class of 1998 presented several promising theatrical performances in that period, winning many awards at the Cairo University’s Festival for Theatre.

The most prominent award the team received was the Cairo University Shield for the Best Theatrical Performance for the play, “Egypt External Night”. It was written by Abu Shama, directed by Al-Sheikh, and starred Al-Dakkhani.

The coronavirus pandemic, which was first identified in China in December 2019, has had a sweeping effect on all aspects of life. While the repercussions on the entertainment industry may pale in comparison to the virus’ clear health threats, the ripple effects do have global implications for those who make a living producing and distributing films, music, and entertainment.

And along with atomising life as we know it, the pandemic has entirely disrupted all festivals, entertainment shows, and film making. There remains a great deal of ambiguity over when things will return to normal, and when activities like going to the films can safely resume.