Life returns to the Al Ahly club on Thursday, after a hiatus of over three months. Training resumes at the club in preparation for the Egyptian Premier League’s return, which was brought to a halt in mid-March due to the spread of the novel coronavirus. The move to halt training came as part of state efforts to bring the virus’ spread under control. 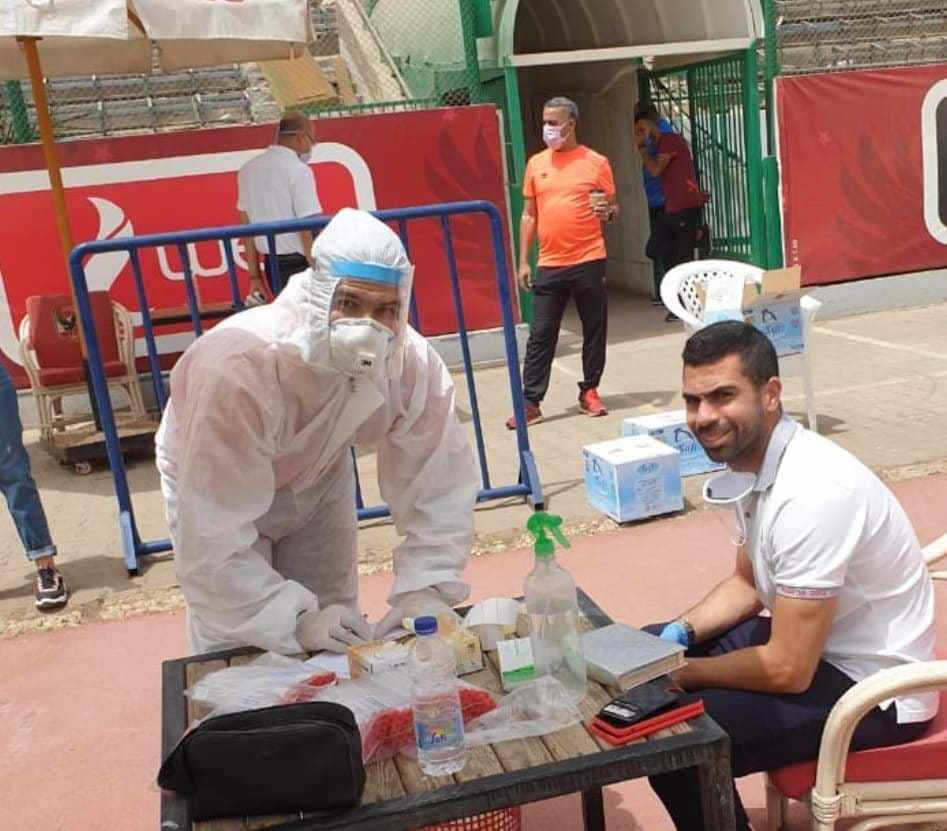 The Egyptian Football Association (EFA) five-member normalisation committee confirmed that the league would resume, though there have been doubts as to whether this will happen as many clubs oppose the decision.

Al Ahly’s training sessions will be led by Assistant Coach David Sisa, as the club’s head coach Rene Weiler is in Switzerland for a short family vacation. Weiler is also holding discussions with his family on whether to renew his contract with the Egyptian side. Weiler’s contract has become a hot topic for discussion in Al Ahly, following speculation that he has received lucrative offers from several Gulf clubs.

Although Al Ahly officials said he has agreed to renew his contract, there have been fears over his status with the side. The club is resorting to a range of alternative scenarios if he were to leave.

The Swiss coach has held a starring role with Al Ahly, leading the team to the African Championship semi-finals. On the local level, he has led the team to top the rankings, which has pushed officials to offer him a two-season contract with a 10% increase in the second season.

The return of training has been accompanied by strict precautionary measures, to avoid the spread of the coronavirus among players, with all team players and staff undergoing tests.

Among the strict measures in place are the division of players into two groups, the first of which will train at 9:00, with the second group training at 14:00.

The club’s technical staff has instructed the players not to shake hands or spit, with workers employed to sterilise the dressing rooms and stadium. At the same time players are being asked to use sanitising products to use disinfectants, with alcohol-based sterilising products available for use.

The club’s Physical Loads Coach Thomas Pinkley has set up an intense physical programme for players to compensate for the long absence.

Many exciting developments have been seen in the past few days, after Pyramids entered as a party in the negotiations, offering EGP 40m for the player.

Al Ahly is preparing an offer of EGP 20m and the loan of Hussein El Sayed and Ahmed Yasser Rayan for one season.