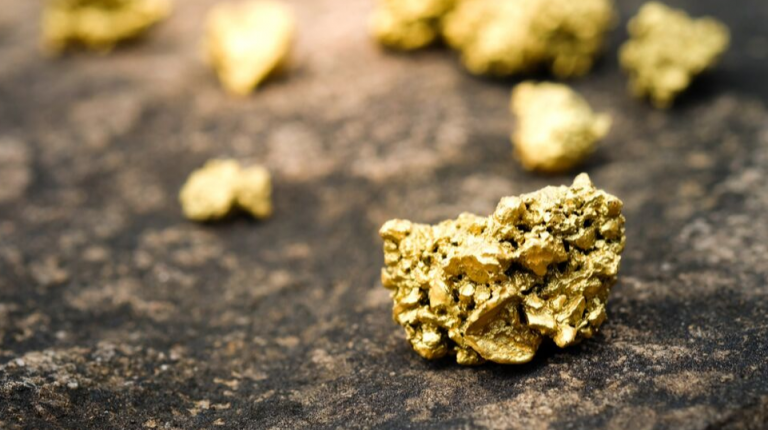 The Ministry of Petroleum and Mineral Resources has announced that the closing date for the global gold exploration bid No 1 for the year 2020 has been extended until 15 September.

The bids cover the search for and exploration of gold and other minerals in the Eastern Desert, with the extension coming on the back of the ongoing implications of the coronavirus (COVID-19) pandemic. It gives companies an extended window of opportunity in which to submit offers.

The Mineral Resources Authority had originally launched a global bid for the prospecting of gold and other associated minerals, including copper and silver, that was to last from 15 March to 15 July. However, due to the ongoing economic and financial implications of the global health crisis, it was decided to extend the bid for a further two months, to receive offers.

The bid includes 320 sectors covering a total area of 56,000 sqkm, with offers to be decided within two months of the closing date.

In previous statements, Petroleum Minister Tarek El Molla said that another bid will be launched for the mineral exploration, including for iron and phosphates,  before the end of the year.

He added that amendments were made to the law dealing with investments, to cover taxes and royalties rather than production sharing.

El Molla explained that the minimum royalty is 5% of production, with the minimum participation rate set at 15% of profits, and a minimum tax of 22.5%.

El Molla pointed out that his ministry is in the process of preparing a strategy for each mineral, increasing exports, added value, and complementary and manufacturing industries.

Gold production in Egypt is currently concentrated around the Eastern Desert’s Sokary mine, which is managed by the FTSE 100-listed Centamin.