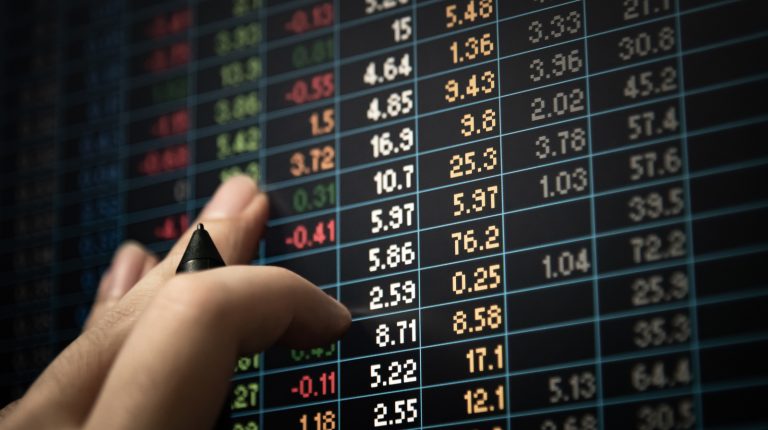 Yields on Egyptian treasury bills (T-bills) and bonds have risen by almost 50bps over the last week.

With the auction barely covered, the Ministry of Finance accepted bids worth only EGP 412m against its target of EGP 7bn. The larger T-bill auction on Sunday saw yields of the three-month and nine-month bills increase by 58bps and 46bps, respectively.

The EGP 6.7bn value of accepted bids amounted to roughly half of the targeted value of EGP 13bn as the subscription rate dropped to 1.66x, versus more than 2x in the previous such auction.

The movement in yields, which comes on the back of heightened regional geopolitical tensions related to both Libya and Ethiopia, also comes as a prelude to the Central Bank of Egypt’s (CBE) upcoming Monetary Policy Committee (MPC) meeting on 25 June. Yield movements usually spike as the MPC date draws closer.