Shaarawi, who was both feminist and nationalist, is considered the founder of Egypt’s women’s movement in Egypt. She established numerous organisations dedicated to protecting and enhancing the rights of women. 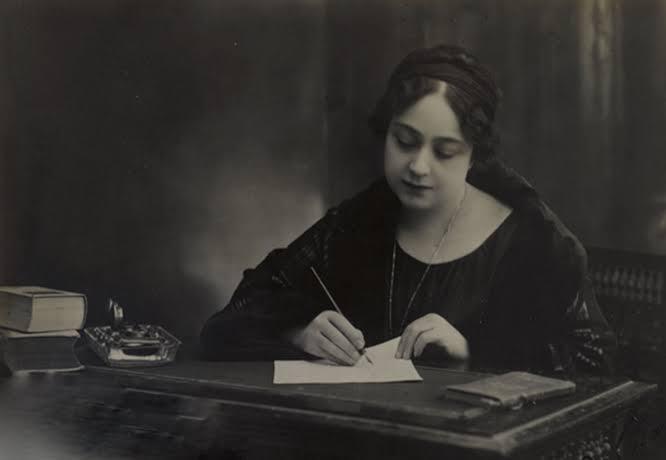 Born on 23 June 1879 into a prosperous family in Minya governorate, Shaarawi was raised and educated in Cairo receiving an elite education at home.

Her father, Muhammad Sultan Pasha, was active in Egyptian nationalist politics. He also held a variety of government posts, before becoming a member of the Chamber of Delegates in 1876.

She was married at age 13 to her elder cousin, Ali Shaarawi, who, by that stage was already in his late 40s.

Despite an unhappy private life, she grew from a somewhat passive woman, frequently forbidden by her husband from visiting friends or relatives, to a nationalist. She was also vociferous as a driving force in Egypt’s flourishing feminist movement.

At 44, Shaarawi was elected as the president of the first Egyptian Feminist Union, which she co-founded in 1923, and activism became central to her later life.

Within only one year of its establishment, the Egyptian Feminist Union managed to pass legislation having a minimum marriage age set by law.

In 1924, the first secondary school for girls opened in Shubra, and Egyptian women were soon permitted to obtain a postgraduate education. Shaarawi’s activities were also key to founding the Arab Feminist Union.

With both halves of the couple struggling for the liberation of Egypt and women’s rights, Shaarawi’s relationship with her husband grew stronger.

Shaarawi said, “My attention was drawn from my private life to serving my country, and the Egyptian national movement brought my husband and me closer to each other.”

She had a journey of emancipation and a move away from social convention, the beginning of which is most apparent in her drive to establish the Intellectual Association of Egyptian Women in 1914.