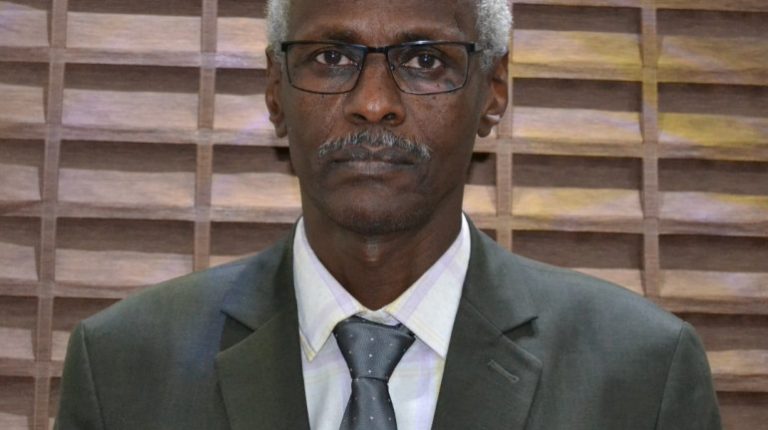 Sudan is to send a letter to the UN Security Council (UNSC) clarifying its stance on GERD negotiations, the country’s Minister of Irrigation and Water Resources Yassir Abbas has said.

In statements to Sky News Arabia on Wednesday, Abbas stressed that Khartoum is pushing for a deal on the disputed points before Ethiopia starts filling the dam’s reservoir.

Meanwhile, Sudan’s Prime Minister Abdullah Hamdouk undertook discussions on GERD with US Secretary of the Treasury Steven Mnuchin, according to an official Sudanese cabinet statement on Wednesday.

During the conversation, Hamdouk briefed Mnuchin on the latest updates regarding the talks, and stressed Sudan’s continued efforts in reaching a fair deal for all parties.

GERD talks between Egypt, Sudan and Ethiopia have stalled following Ethiopia’s announcement that it would begin filling the dam’s reservoir during the rainy season, which begins in July.

The filling will start, Ethiopia says, even if no deal is reached with Egypt and Sudan, the other two countries affected by GERD.

In response, Egypt announced that it had filed a complaint to the UNSC warning of the consequences of Addis Ababa unilaterally controlling River Nile water supplies. Egypt added that it faces an “existential threat” due to Ethiopia’s keenness to fill the reservoir.

Addis Ababa responded with a similar complaint to the Security Council, explaining its stance on the talks.