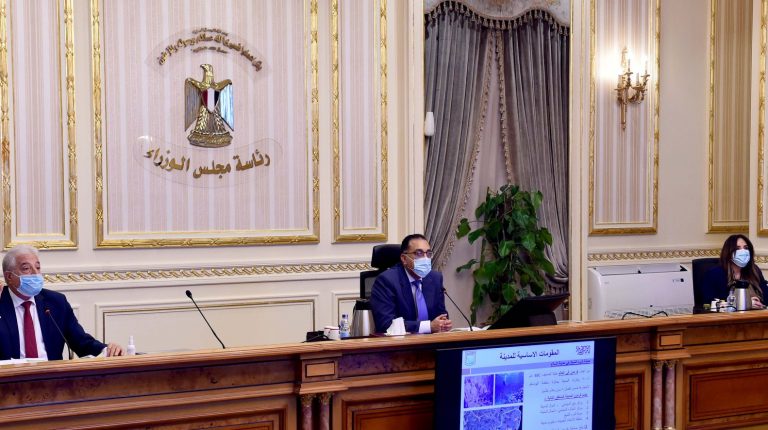 Prime Minister Mostafa Madbouly has instructed making a list of development projects that the state can implement in the South Sinai’s tourist resort of Sharm El-Sheikh.

During a virtual meeting with government agencies on Wednesday, he also asked that the list reflect projects that will be most appropriately implemented through the private sector so they can be launched quickly.

Madbouly further instructed for a list of discontinued tourism projects that need additional funding. These will be included in the city’s development plans, and will take advantage of financing initiatives provided by the Central Bank of Egypt (CBE).

South Sinai Governor Khaled Fouda said that Sharm El-Sheikh remains highly attractive to international tourists, as it has become one of the top four most beautiful cities in the world.

“We are currently working on completing plans to implement priority projects in the city as part of its development vision, which is to transform Sharm El-Sheikh into a global leisure and entertainment centre,” Fouda said.

He added, “The most important projects include the possibility to exploit the city’s sea port and the surrounding area to establish a global centre for business which will diversity tourism and attract new tourism markets.”

Fouda noted that the plan also focuses on developing the Naama Bay and Naama Bay Hill areas, to transform them into an advanced tourist centre. This will, in turn, increase tourism spending rates of tourist spending.

Other development plans include the conversion of King Abdullah Road into a recreational tourist route within the Naama Bay development system. The redevelopment will contribute to an opening up of tourist markets, whilst maximising the city’s role in organising local and regional conferences, and adopting them as part of the city’s international agenda.

Fouda added that the development plan includes creating attractions to open new tourism markets. These include Formula 1 events, an exhibition centre, equestrian track, festivals, higher-end shopping centres, and the establishment of a yacht marina in the Sharks Bay area.

The governor disclosed that the city’s strategic development plan is already underway in cooperation with the General Authority for Urban Planning and the UN’s Human Settlements Programme (UN-Habitat).