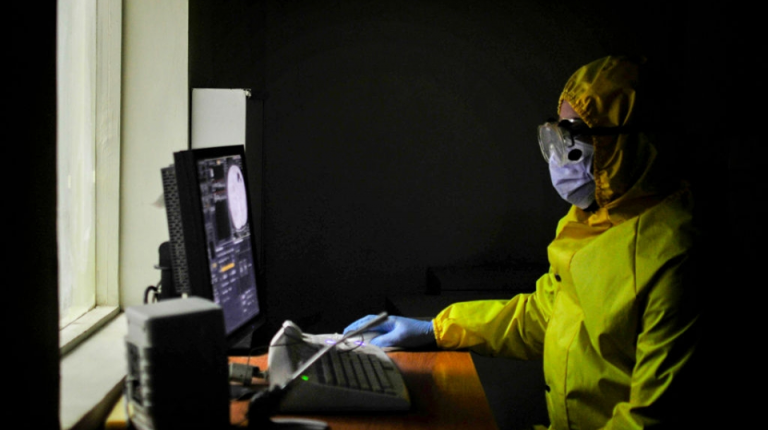 There have been about 100 fatalities and over 3,000 infections so far among Egyptian doctors of the novel coronavirus (COVID-19), the Egyptian Medical Syndicate (EMS) said, late on Tuesday.

The EMS said it rejects attempts to lay the blame on doctors for the increased COVID-19 deaths in Egypt.

The syndicate’s statements follow comments by Prime Minister Mostafa Madbouly on Tuesday that the government will take appropriate administrative measures against medical workers who absent from work during the crisis. Madbouly said these absences have led to an increase in virus-related deaths among citizens.

Madbouly also, however, thanked those healthcare workers who have remained committed to undertaking their jobs during the ongoing health crisis.

“The real reasons behind the increase of COVID-19 related deaths are the shortages of medical supplies and intensive care units (ICU),” the EMS said, “Egyptians doctors provide a marvelous example of sacrifice as they have been working under great pressure and amid the shortage of personal protection equipment (PPE) in some hospitals, and amid the continuing assaults on medical workers.”

The syndicate noted that some doctors have faced arbitrary administrative decisions that prevent them from taking obligatory holidays, an issue the EMS has repeatedly highlighted that needs tackling. It has also called for a law to be drafted criminalising assaults on doctors by patients or their companions.

“Doctors remain steadfast in practicing their mission in hospitals to protect the people and their homeland,” the EMS said.

Also on Tuesday, Prime Minister Mostafa Madbouly said the cabinet had received complaints that some hospitals have refused to admit coronavirus cases. He added that some deficiencies have been observed and tackled.

Madbouly said that the government has significantly expanded the availability of treatment for the coronavirus across Egypt. This has occurred through the allocation of over 360 hospitals affiliated to the Ministry of Health, dozens of university hospitals, and the construction of field hospitals. The minister added that police and army hospitals have also been prepared as back-up medical facilities for the virus, and will help in the crisis if needed in the future.