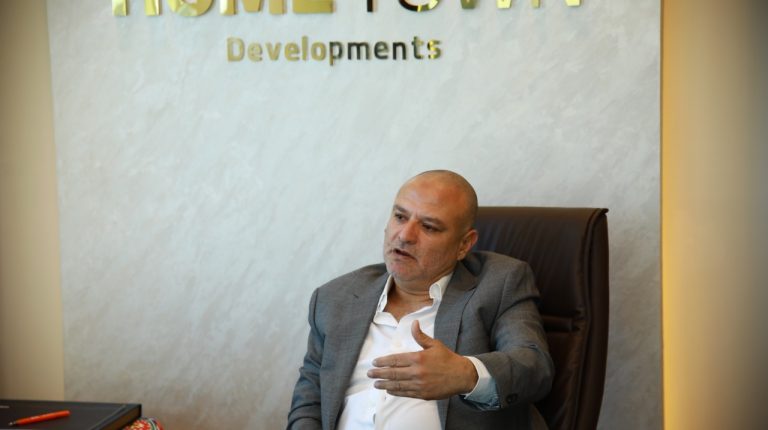 Hometown Developments has announced the launch of its second commercial project, the 25,000-sqm Lafayette Mall, located at the New Administrative Capital (NAC), according to the company’s Chairperson Diaa Farag.

“The company plans to launch the project officially by the end of this week, and we have already received great demand for reservations from a range of customers since the announcement of the offering and intention to open reservation in the project last month,” Farag said, ”This is thanks to the project’s strategic location inside a downtown neighbourhood close to the government district.”

During a tour for journalists of the project site on Sunday, Farag added that the Lafayette Mall is the first commercial project to be launched inside the downtown area. It includes six floors with built-up areas ranging between 35-40% of the total project space.

The mall will be delivered and completed within three and a half years from the date of its launch, Farag noted.