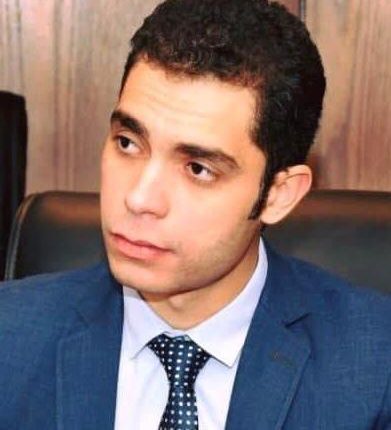 Dear Ethiopians, I trust you will find it suitable cooperating with your brothers in Egypt.

Defining myself as an Egyptian and African citizen first and then a journalist, I would like to send you assurances that Egypt is not against development in the Nile Basin countries. Development should, however, stay within the framework of what international law permits, and without affecting Egypt’s share of the River Nile’s water.

I would like to say that your brothers (that is, Egyptians) will never fight you, as we share a similar identity, culture, and land. We are also brothers in humanity, and our bilateral relations have always been based on mutual respect.

The history of Egyptian-Ethiopian relations dates back to the Ancient Egyptian era. These were based not only on politics, but also religion and culture.

Ethiopian clergy were under submission to the Egyptian religious head, both functionally and ideologically, and there was mutual respect between Ethiopia and Egypt.

Today there may be thorny issues between the two countries, as evidenced by access to water, but we people of both countries must trust that the leaderships of both countries will end the matter through a policy that proves to the whole world that Egypt and Ethiopia are brothers.

The Egyptian and Ethiopian nations must believe that conflicts do not end crises, and that only wisdom can meet the aspirations of the two peoples.

The record of Egyptian-Ethiopian relationship includes many common and differing factors within the geographical features of the two countries and the development of the local and regional political reality.

These factors are driven by virtue of certain convergences and divergences, in addition to the legacy of human coexistence rooted in the histories of the Pharonic and Abyssinian civilizations.

Ethiopia is an ancient country that has always sought peace and stability, and has played an important role in human civilisation and religious history. It has also played a large role in interacting with the last of these religions, Islam.

The evidence, until recently, indicated that there were no prospects of a clash of interests between Egypt and the countries of the upper Nile basin, especially Ethiopia. This was especially given that they are not in urgent need of water, due to the availability of water resources on the one hand, and their dependence in terms of economic activity on grazing and agriculture.

The political leadership of the two countries are keen to resort to wisdom and avoid conflicts and clashes between the two, to avoid a process of chaos and internal instability, especially as the two countries have gone through a transitional situation and seek full stability.

Egypt also seeks to overcome the differences of the past and open a new page for relations between the two countries based on love and understanding. This has been clear through the meetings between officials and leaders in the two countries. 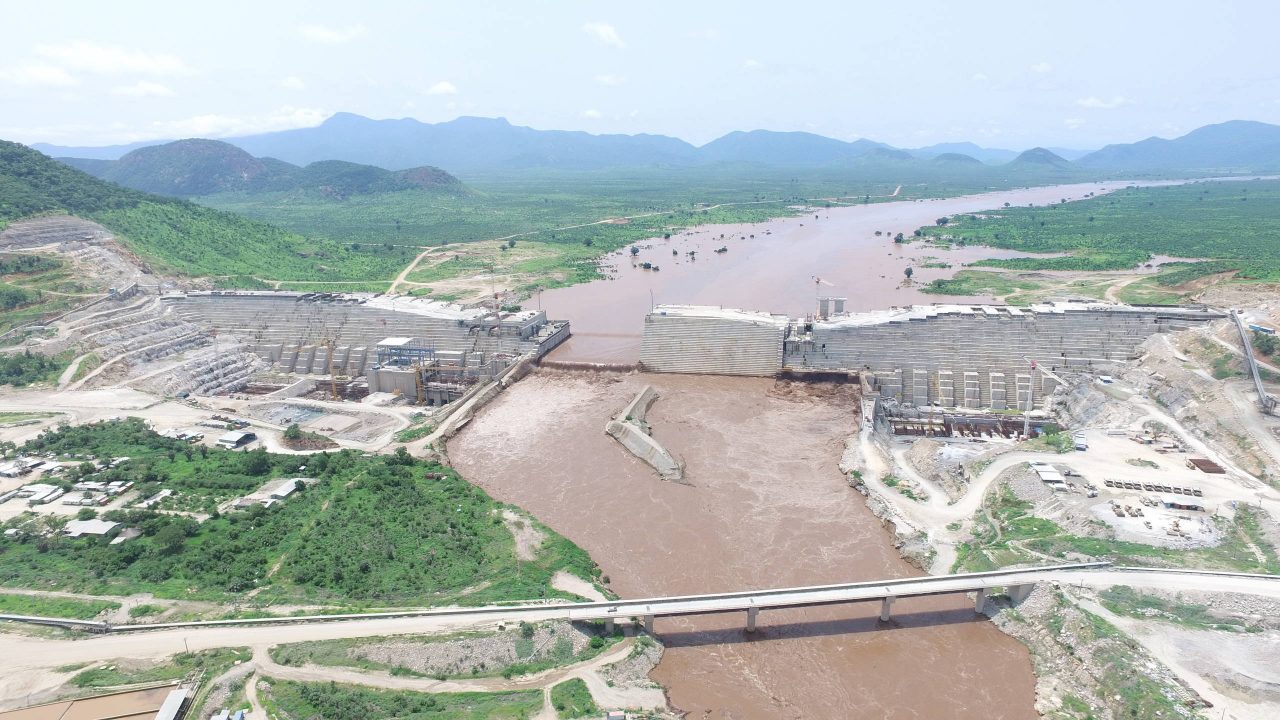 The new Egyptian policy, which was laid down by President Al-Sisi, transformed Egyptian-Ethiopian relations into cooperative and beneficial relations after it was frozen for years due to conflict and bickering. This comes against the backdrop of the Grand Ethiopian Renaissance Dam (GERD) currently being built, which is part of a series of dams that are now being built on Ethiopian lands.

In this context, Al-Sisi has laid down new foundations that are forming the basis of Egypt’s restoration of its African leadership in all political, economic, health, and military fields. We all, Ethiopians and Egyptians, have to trust that the wisdom of leadership in both countries will win at the end.