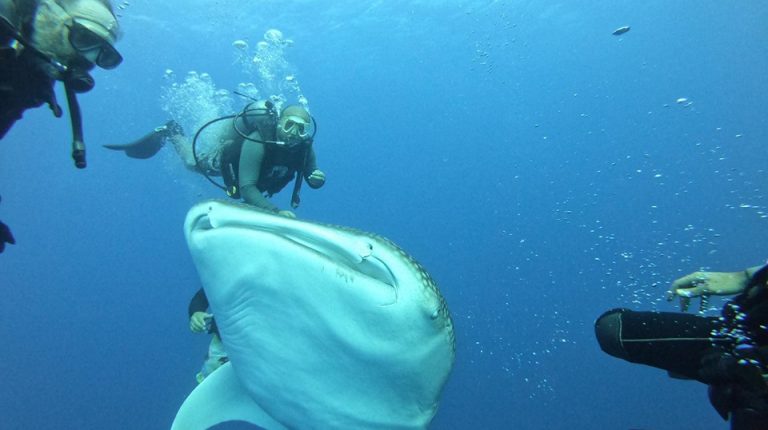 The Ministry of Environment announced on Tuesday that the Abu Galoum Protected Area in South Sinai is seeing the emergence of the whale shark.

The shark’s reappearance in the area’s waters came during a campaign to clean-up the Red Sea floor in Taba.

Minister of Environment Yasmine Fouad emphasised that marine life has responded to the efforts to clean-up and protect the seabed in recent months, alongside efforts to manage biological diversity.

The efforts have been helped along by the lack of human activity in Egypt’s Red Sea area, due to the coronavirus (COVID-19) lockdown and virtual halt in tourism activities.

Fouad added that the campaign to clean the seabed in Taba lasted for three days, from 26 to 29 June, during which beach areas, the seabed and diving sites were cleaned.

The minister pointed out that the campaign resulted in the removal of about four tonnes of waste, including car tires, metal and plastic objects, electric wires, beach umbrellas, fishing nets, large trees, metal columns, bags and plastic cups, and glass.

The Ministry of Environment noted that some of the waste was the result of the hurricane dragon that hit Egypt in March.