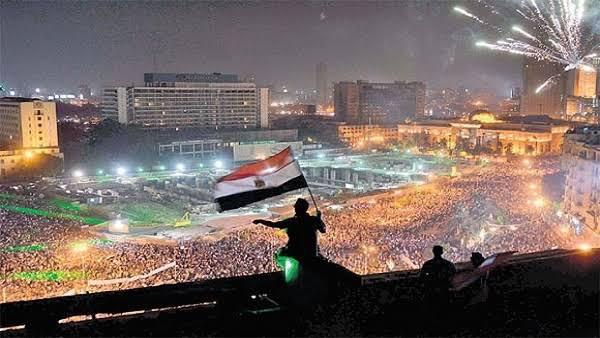 For years we never truly felt that we have any say in the governance of our nation, Mubarak’s regime installed few men in power, they were untouchable and were given the power to control our fates. On the 25th of January 2011, a spark was ignited. Young ladies and gentlemen went to the streets demanding three thing bread, liberty, and social justice. The demonstrators had neither a political body to represent their interests nor any political ambition. In the years to follow, the organized and well funded Muslim Brotherhood came to power due to the lack of a strong political alternative dominating parliament and eventually winning the presidency, then I realized that the dreams of my generation cannot be achieved in a fortnight. This dream of prosperity and freedom will require hard work, perseverance, sacrifice, and time. 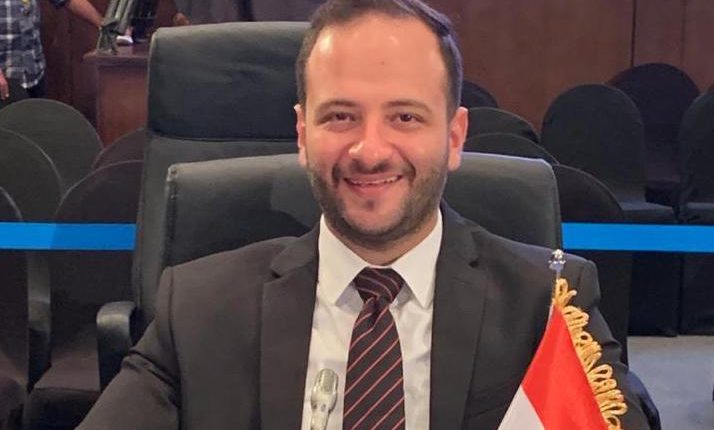 Throughout the short period, the brotherhood was in power their true colours manifested, Egypt was just a mean to their sinister ends, their dream was dominion over the Arab world. Their path to reign over the Arab world through their new dominion left our nation socially and economically fractured, the well-being of Egyptians was not a priority to the brotherhood. The brotherhood disrespected Egypt’s legacy on several occasions, the ousted brotherhood president Morsi invited people who directly enacted the assassination of the Egyptian hero president Mohamed Anwar Al Sadat on the 6th of October celebrations. Mohamed Mahdi Akef, former head of the brotherhood, said: “Tuz fi Masr” (To hell with Egypt) in Egyptian slang direct translation. The rising social tension forced many Christians to leave Egypt in fear of religious persecution. The people were divided, and we were losing the very thing we built throughout our 7000 years old history, our identity.

The people went to the streets again hoping to preserve the rights they thought they earned on the 25th of Jan. Violence was used by the brotherhood supporters against the demonstrators. The mutiny was declared against the current government and civil war was about to break. On the 30th of June 2013 the Egyptian army commanded by our current president Abdel Fattah Al-Sisi intervened, bringing an end to this conflict saving thousands of Egyptians lives. Now we have a government capable of uniting Egypt to the purpose of prosperity and development, facing fearful odds on a national and international level, but whatever the odds are we will face them together. For those ever-elusive ideas of freedom and prosperity are not the product of a revolution, but the product of decades of hard work, collective beliefs, and sacrifice. We celebrate the 30th of June because it was the day our nation was reunited by the people for the people.

I might not be alive to see this dream achieved but when I seize to exist, as all things do, I’ll have solace that I might have added a little to the realization of that dream.