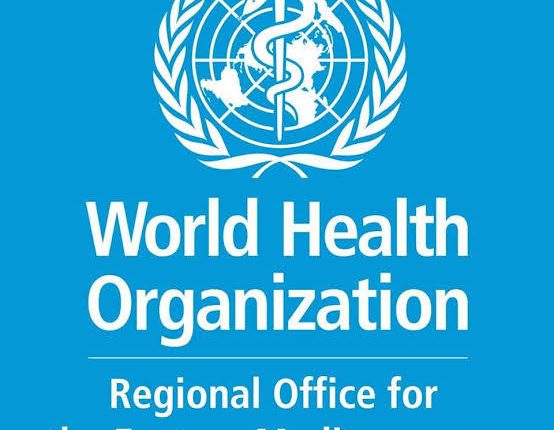 The World Health Organization’s (WHO) Regional Director for the Eastern Mediterranean, Ahmed Al-Mandhari, has called for accelerated worldwide public health response measures as countries gradually reopen from lockdowns against the novel coronavirus (COVID-19).

“This is a very concerning milestone, and we need to be more vigilant and cautious than ever before,” he asserted.

Al-Mandhari said that many countries lifting restrictions are seeing marked increases in new cases, in what has been termed a second wave. The rise in cases requires that communities remain vigilant and play a key role in keeping themselves and their countries safe.

“Sadly, we cannot behave as if the situation will go back to normal, and in the coming period, we need to see a shift in attitudes and actions,” he added. “Now is the time for a sustained commitment from both governments and individuals.”

The WHO has confirmed over one million cases of the coronavirus in the 22 countries of the Eastern Mediterranean Region, while the regional death toll has risen to 23,731.

While cases in Europe have largely declined, several Eastern Mediterranean Region countries, including Iraq, Libya, Morocco, and Palestine, have seen increases in the numbers of cases and deaths.

Whiles measures are being lifted across the region, the WHO has called on countries to become more critical. The organisation has explained that sustained efforts must be made to find, isolate, test and treat all cases, and trace every contact.

Meanwhile, the WHO urged individuals to follow an equally rigid process to protect themselves and others by practicing regular hygiene measures, as well as follow proper coughing and sneezing protocols. This comes alongside ensuring physical distancing measures, and the wearing of face masks in public as directed by national health authorities.

The WHO has also raised concerns over the virus’ spread in war-torn countries such as Syria, Yemen, and Libya, which already have poor infrastructures and fragile health systems.

The organisation noted the importance of expanding testing and the more accurate reporting of cases and deaths to inform targeted responses.

It has warned of the increased risk of a resurgence in travel-related cases, as many countries begin to reopen points of entry, with stricter measures required at borders, and particularly land crossings.

The WHO added that repatriated migrant workers may impact the situation in other WHO regions. The organisation confirmed that its specialists are working closely with governments in the region, to provide guidance on gradual re-openings.

The organisation’s cooperation with governments is also looking into methods of minimising and responding to flare-ups of the virus. This is in addition to equipping the region’s health systems with test kits, protective gear, and supplies needed to treat coronavirus patients.