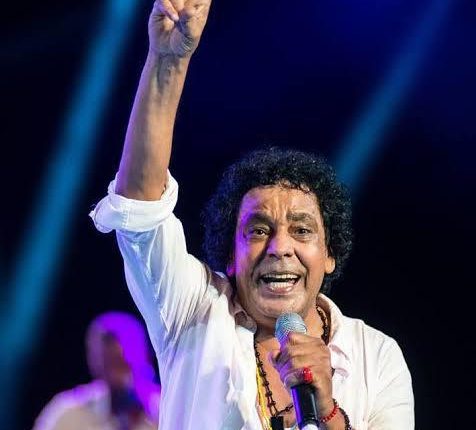 The Ministry of Culture announced that Egypt’s cultural activities will resume in mid-July, with a maximum capacity of 25% in all facilities under its umbrella.

The ministry has booked a distinguished return for the Cairo Opera House, with renowned Nubian singer Mohamed Mounir set to perform the venue’s first concert after reopening.

The resumption of cultural events across Egypt comes after a three-month hiatus due to government-imposed lockdown on the back of the novel coronavirus (COVID-19) pandemic. Minister of Culture Inas Abdel Dayem asserted that all facilities under the ministry’s umbrella will adhere to precautionary measures against the coronavirus.

Mounir’s concert, which is set for 17 July, is the artist’s first performance at the Cairo Opera House in 15 years, local media reported.

The singer is currently preparing to release a clip of the song El-Naas Fy Balady (People in My Country) on 3 July, celebrating the 7th anniversary of the 30 June Revolution.

Dubbed “The King” by his fans, Mounir is best known for many compositions inspired by Nubian folklore, though he also has a large pop repertoire. Mounir recently performed an online concert from his home, in which he presented a collection of his most famous songs.

Since the onset of his career in the 1970s, Mounir has collaborated with many renowned poets, including Salah Jahin, Fouad Haddad, and Sayed Hegab. He has also collaborated with musicians, joining the likes of Fathy Salama, Yehia Khalil, and Hani Shenouda on stage.

Mounir’s unique vocal timbre and colour helped him walk the path to fame, becoming one of the most beloved musicians in the Arab world.