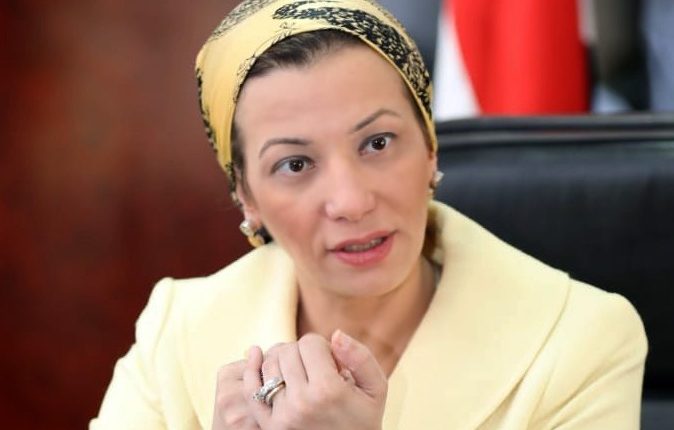 Egypt’s Ministry of Environment announced on Wednesday that its Migratory Soaring Birds Project has won the Energy Globe Award, for its leading role in conserving migratory birds as a natural resource.

Minister of Environment Yasmine Fouad said the prize is a global tribute to Egypt’s measures to protect its natural resources and migratory birds. It also reflects the ministry’s efforts, through the project, to integrate conservation programmes focusing on migratory birds in the country’s development sectors, especially energy and tourism sectors.

The Ministry of Environment coordinated with the New and Renewable Energy Authority (NREA) and the Regional Center for Renewable Energy and Energy Efficiency (RCREEE) on the project. The partnership with the two entities ensured that on-demand shutdown mechanisms at wind power stations in Jabal Al-Zait were adhered to during the spring migration season.

The Migratory Soaring Birds Project aims to make mainstream considerations concerning migratory soaring birds in the productive sectors. This would take into account human activities that take place along the migrating birds’ flight paths, and which pose the greatest risk to safe migration.

The overall goal of the project is to establish a regional conservation and monitoring programme, targeting globally significant bird species and bird habitats in the east Palearctic and West Arabian flyway. This flyway is an area significant for global biodiversity, characterised by thousands of migratory birds that hibernate in Southern Europe and the Middle East.