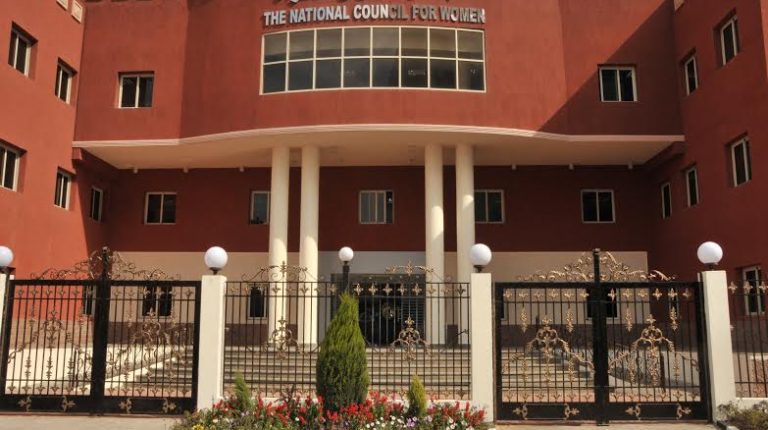 The National Council for Women (NCW) announced, on Saturday, it has submitted a complaint with the Public Prosecutor to investigate allegations of rape and harassment recently raised on Instagram.

The accusations, which surfaced on the social networking site last week, have been made by multiple girls and young women against a young Egyptian man. They were posted on an account that was set up to highlight the issue, and outline the accusations being made against the young man.

The account includes testimonies on numerous incidences of rape and harassment committed by the man. This includes sexual harassment and inappropriate text and voice messages that he sent to several victims. The group has attracted a large number of followers, both male and female, since its creation.

A hashtag created on social media relating to the case has gone viral, in which female students at the American University in Cairo (AUC) accused their former colleague, who had also been at the university, of harassing over 50 girls and raping a 14-year-old girl. The victims said that the perpetrator was involved in harassing and blackmailing them if they did not fulfil his sexual demands.

In a press statement on Thursday, the NCW said that it has also received many appeals from victims of the same person, who has been blackmailing and threatening them.

He has also been accused of using images and videos, as supposed proof of the heinous crimes, to defame his victims if they report him to the competent authorities.

The victims have requested that NCW do not disclose their data, in order to protect their privacy so they can cooperate with the police and the public prosecutor.

The NCW statement added that it is monitoring closely and with great interest the current discussions on social media regarding the issue. The council calls for all concerned entities to investigate the accusations and take the necessary measures.

It also calls for all girls to file official reports against the young man, so that he receives the correct punishment according to the law and becomes an example for whoever harasses or assaults women.

Meanwhile, Member of Parliament (MP) Mohamed Fouad said in a press statement, “We have been closely following the worrying trend of documenting experiences of sexual assault by many Egyptian women.”

Fouad added, “Considering the new social role of the public prosecutor’s office to defend Egypt’s cyber boarders, we urge the Public Prosecutor through the monitoring unit to listen to the voices of women in defending this border, and to be the voice of the voiceless. Furthermore, we request the NCW to support all sexual assault survivors with all needed legal and psychological means.”

In response, Egypt’s Public Prosecution has confirmed it has only received one official complaint against the harasser.

The complaint was filed by one of the victims, and was submitted through the official channel for such complaints to the Public Prosecution on Friday evening.