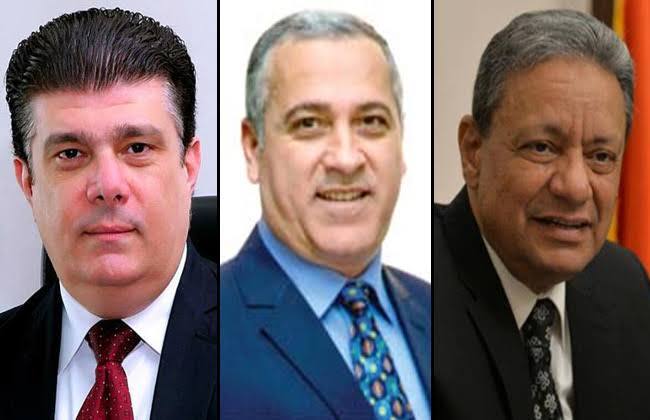 The new heads of Egypt’s media and press authorities were sworn in before parliament on Sunday, following a presidential reshuffle of a number of the country’s media body members.

In a decree on 24 June, President Abdel Fattah Al-Sisi appointed Karam Gabr as the new head of the Supreme Council for Media Regulation (SCMR). Gabr had previously been the incumbent head of the National Press Authority (NPA), and, in his new role, replaces veteran journalist Makram Mohamed Ahmed.

Replacing Gabr, Abdel-Sadek El-Shorbagy was sworn in as the new NPA head, who will be joined by representatives from the State Council, the Ministry of Finance, the national press, and press institutions workers.

The head of the National Media Authority, Hussein Zein, remained at his post, with other members in the reshuffle includes representatives from the State Council, the Ministry of Finance, and public figures.

The three media authorities were established in Egypt based on the Institutional Organization for Press and Media Law No 92 of 2016.

These authorities are technically, administratively and financially independent, and work to organise the affairs for the audio, visual and digital media, as well as print and digital press. All the media entities will see a four-year term, as stipulated by the decree.