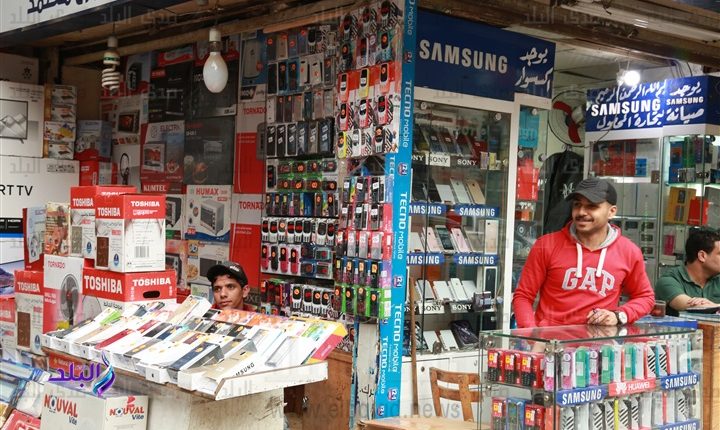 The prices of some mobile phones have increased by 10%, due to the recent development fees and the US dollar appreciation against the local currency.

Mobile prices are expected to witness a further 5% increase due to fees approved by the National Telecommunications Regulatory Authority (NTRA) last week, bringing the total price hike to about 15%.

Mohamed Al Mahdi, Founder and Honorary President of the Communications and Mobile Syndicate, said that some smartphone prices have risen significantly. This is the result of recent increases from companies, which further slows market sales.

Al Mahdi added that the market will witness a new increase in prices after the NTRA fees are applied, as all companies are currently re-pricing their products at a time of recession.

A source at a mobile phone company said that all of these factors affect the prices of mobile devices directly and cannot be absorbed by companies. This is especially as shipping has been affected since the beginning of the year due to the novel coronavirus (COVID-19) pandemic. As a result of the downturn in device imports, companies have tried to absorb the affected costs throughout this period and have not passed them onto the customer.

The source added that the movement of the US dollar during the last month has caused prices to increase in a way that is now unaffordable for companies. These extra costs are passed onto customers in the end product. Customers are doubly hard-hit in the wallet given that an extra 10% in costs in the form of fees imposed on the activity, which is also added to the end product.

On Sunday, a Samsung distributor announced an increase in the prices of its mobile phones, at rates ranging between EGP 100 and EGP 1,200. The announcement came before the NTRA imposed the new 5% fee.

Samsung, Oppo, and Xiaomi, have already moved their device prices up in accordance with the new fees. The July pricing of Xiaomi devices reflects an increase of EGP 100-200 per phone.

Drop in US dollar exchange rate cuts auto prices by 3%