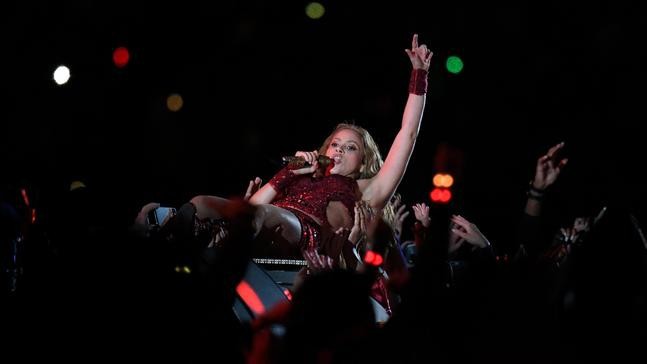 International music and film stars will headline a globally televised and streamed fundraising concert on Saturday to combat the novel coronavirus (COVID-19) pandemic. The concert is part of a joint initiative by the advocacy group Global Citizen and the European Commission.

The initiative, called “Global Goal: Unite for Our Future”, aims to raise billions of dollars in private and public donations to help lessen the pandemic’s impact on marginalised communities.

Speaking at an online panel ahead of the event, US pop star Miley Cyrus said the pandemic was hitting the world’s poor and marginalised the hardest. She urged donors to commit funds for tests, treatments and vaccines to ensure they are developed in ways that everyone everywhere has access to them.

Researchers and pharmaceutical companies across the world are working on over 100 potential vaccines against the coronavirus, which has so far killed more than 463,000 people globally.

Hosted by actor Dwayne ‘The Rock’ Johnson, the virtual concert will feature international music stars including Cyrus, Chloe x Halle, Christine and the Queens, Coldplay, and Shakira, among others. Film stars such as Charlize Theron and Hugh Jackman, as well as retired football star David Beckham, are also set to take part.