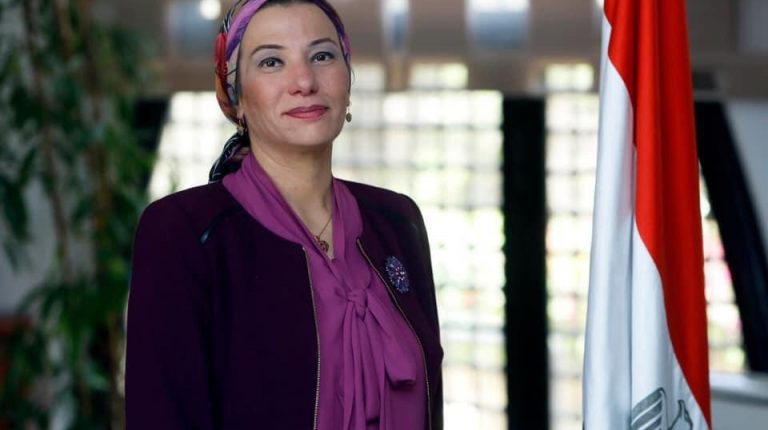 Egypt faces black clouds every summer following the rice harvesting season, which significantly affects air quality across the country. The black clouds are a result of the burning of large amounts of rice straw in the cultivated Nile Delta region.

During the meeting, Fouad hailed the progress that has already been achieved in combating severe air pollution in the past few years. She attributed this to coordination between the concerned ministries and entities, as well as raising awareness among farmers of the negative impacts of burning rice straw.

The ministerial meeting reviewed the air quality situation during autumn 2019, comparing it with data recorded during the same period over the past ten years. The 2019 data reflected the most significant decrease in the number of hours that pollutant concentrations reached the levels needed for alerts.

The meetings’ attendees reviewed the predictions for autumn 2020 based on mathematical models that indicate this year will show similar levels and conditions to 2016. This year, it is anticipated that the percentage of static and visible winds will stand at about 15% during a 10-week period.

Shaarawy reviewed his ministry’s efforts with governors to implement the national plans for combating black clouds. He also suggested forming a mutual committee between his ministry and the Ministry of Environment to follow up on the plan’s implementation progress.

Both Fouad and Shaarawy agreed to form a centralised committee to implement the plan, headed by the Chairperson of the Egyptian Environmental Affairs Agency. The committee will include representatives from the ministries of environment, local development, agriculture, interior, irrigation, petroleum, transport, and information.