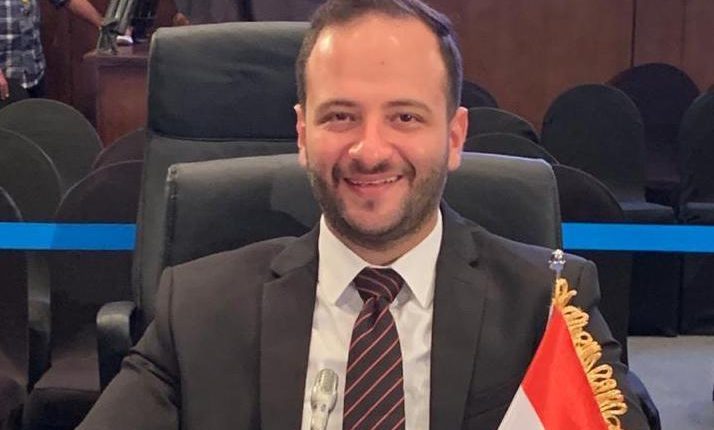 Personal freedom, with respect to the boundaries of society, is a forever a debatable and tension-filled topic. The advocates of freedom, libertarians me being one, would argue that the limit of individual freedom is nonexistent.

We were born free and shall remain free, for our freedom is our true source of strength and our path for prosperity and acceptance of one another. Libertarians believe that individuals are the centre of existence, their prosperity, liberty, and well-being should be the focus of any governing body and economic system.

That being said, the line limiting individual freedom should only be drawn to protect others’ freedom, and this line should be drawn ensuring the well-being of every member of society.  In order to achieve that, the people must be represented while setting that boundary and in agreement on the principles that boundary protects. This process is the drafting of law by an elected legislative body, the parliament for example.

Throughout the course of the past few weeks, I have been observing a series of arrests against self-proclaimed female models, using social media platforms such as Instagram, Facebook, and TikTok. After looking into their strategy, I realised that their objective is gaining as many followers on these platforms as possible, then using their accounts as a marketing platform for paying customers, making their objective strictly financial, not for the spreading of prostitution or sin as claimed by their prosecutors.

Under which laws are these women being prosecuted or sued? And is that law so vague that it can be used to incarcerate people living in our society without strong legal bases?

How are these prosecuted women invading the boundaries of others’ freedom, even though that following them on these platforms is a choice? The answer is that the line is drawn to protect certain norms in our society, not the freedom of individuals living in this society.

A good example of how law should protect the people’s well-being and freedom would be the arrest of the notorious rapist Ahmed Bassam Zaki. Ahmed was involved in a series of sexual harassment and rape assaults.

Due to the vague interpretation and application of our laws, Ahmed was able to get away with prior sexual harassment attempts, but since the situation turned into a matter of public opinion, last week, Ahmed was finally arrested.

The law governing our state drafted by our elected legislators should clearly differentiate between individuals harming others, mentally and physically, and individuals simply divergent of the majorities’ norm.

When the law is that vague in its interpretation it can be used against any of us when we break standing social or political norms, invading our freedom of speech, beliefs, and even our right to disagree with those more powerful than us.