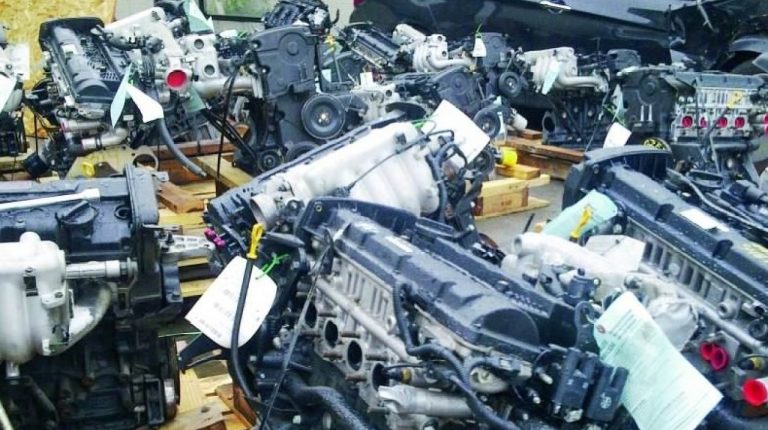 The novel coronavirus (COVID-19) pandemic caused massive damage to the majority of economic activities in the world, and car spare parts, and motor lubricants markets are no exception. Both sectors witnessed a significant decline in sales in the past period.

Mohamed Gaber, a member of the Auto Parts Division in the Cairo Chamber of Commerce, said that the coronavirus crisis had a great impact on the sales of auto parts, as many car owners tend to spend more time at home in accordance with social distancing measures.

Gaber, who also owns Mohamed Gaber Trade, added that the sales of auto parts decreased significantly also due to the precautionary measures, most notably the curfew and early closure of spare parts stores at 17:00 or 18:00.

He pointed out that his company’s sales decreased by 80% compared to last year, forcing the company to close some branches as a result of the heavy losses.

The COVID-19 spread also prompted many car dealers to trade spare parts online, where his company, for example, has provided many services that facilitate online purchases such as delivering car parts to homes at a discounted rate.

Gaber pointed out that customers during this period became more interested in non-original spare parts due to their low prices, rather than original parts offered at official agencies and maintenance centres.

Ahmed Nawara, CEO of Al-Manar Group, which specialises in the manufacture and distribution of automotive lubricants and parts, said that the company’s sales started to decline over the month of May due to the curfew and Ramadan, but sales returned to increase by 70% in June.

He added that his company imports car parts that cover production operations for three months, denying any obstacles hindering imports. He noted that the prices of motor oils and spare parts are closely related to the US dollar price against the Egyptian pound.

Nawara pointed out that the shipments agreed upon during the previous period were delayed due to the closure of many international factories or working at lower capacity.

He stressed that the company adheres to precautionary measures to curb the spread of the virus, by reducing the number of workers in office by half, while maintaining all employees and paying salaries regularly.