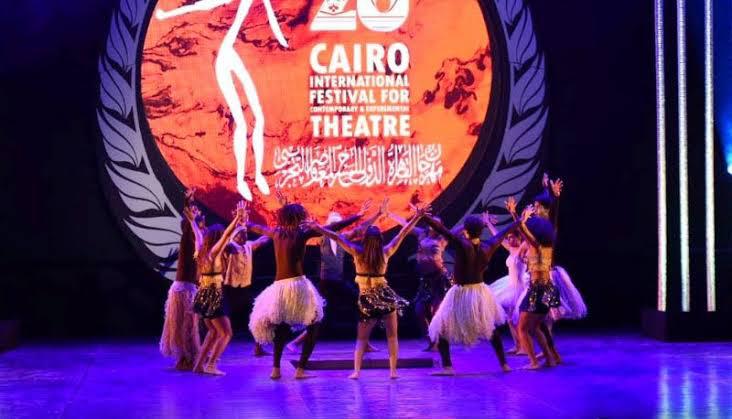 The Cairo International Festival for Experimental Theatre (CIFET), organised by Egypt’s Ministry of Culture, will kick off its 27th edition online on 1 September.

The festival’s new management announced that this year’s edition will be held online for the first time in its history, due to the repercussions of the novel coronavirus (COVID-19). The move was taken in consideration of the participants’ and visitors’ health and safety.

Last year, theatres from a total of 40 countries participated in the festival, with around 22 productions presented during the festival. The 2019 edition took place at various theatres in the Egyptian capital, Cairo.

The festival will be headed by Alaa Abdel Aziz Suleiman, a young theatre maker who brings in numerous changes and adjustments to this edition.

Suleiman said that the deadline to receive participation forms from the teams wishing to take part in the festival will be on 10 August. The festival administration confirmed that the ongoing pandemic has posed challenges for theatrical practices, whether on the production side or in presenting the works themselves.

However, the festival’s organisers have turned these challenges to their advantage, and rather than cancelling the festival altogether, it will now be presented through online platforms.

The CIFET is one of two large-scale state-run festivals taking place in Egypt following the Cairo International Film Festival. 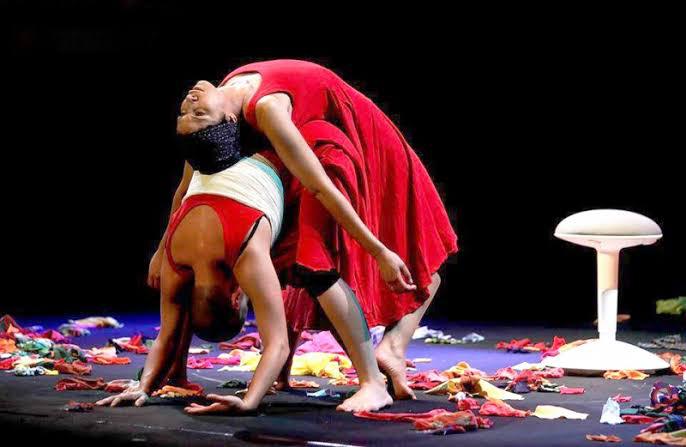 The Curfew Theatre (Masrah El-Hazr), reflects on the challenges of the current health crisis, which has prevented theatre actors from their direct encounter with audiences in theatres.

The festival’s organisers reached an alternative solution for the live theatre performance aspect. This competition welcomes the creativity of using the camera and various communication programmes via the Internet, such as Zoom, to present theatrical works produced during the pandemic.

The directors should present a theatrical performance according to their free vision, made from collections of separate home videos created by the performers, dancers and actors. The duration of the videos range from 10 to 50 minutes, and the evaluation for the shows will be based on the creative solutions the show has presented.

The second competition is the Theatrical Performances, in which the participants should apply theatrical works that were presented before the epidemic in Egyptian, Arab and international theatres. The duration of the show should be within 40 to 90 minutes.

Earlier, Suleiman had decided to bring back the festival’s original name, the Cairo International Festival for Experimental Theatre, which it had held from the event’s founding in 1988 until 2010. 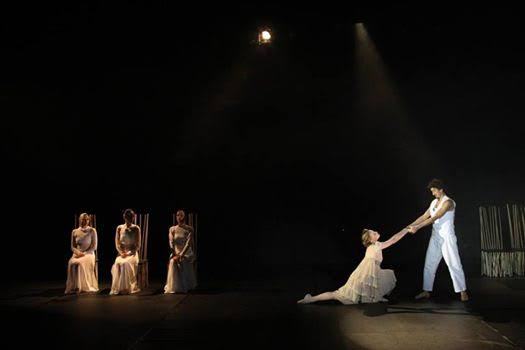 The festival’s continuity was interrupted by the January 2011 Revolution and the many changes that took place in Egypt’s artistic scene in the following years. After a five-year hiatus, the festival returned in 2016 with its 23rd edition and a new name, the Cairo International Festival for Experimental and Contemporary Theatre (CIFCET).

The Egyptian theatre academic and former head of the Academy of Theatrical Arts, Fawzi Fahmy, was chosen as the 2020 festival’s honorary president.

Fahmy had played a crucial role in laying the ground for CIFET in the 1980s, and remained its president for several editions, leaving an important fingerprint on the festival.

Along with the new name, this year Suleiman has also decided to bring back the festival’s competitive character, one that characterised the event between 1988 and 2010. Prizes will be awarded for Best Performance, Best Director, Best Scenography, Best Actor, and Best Actress.