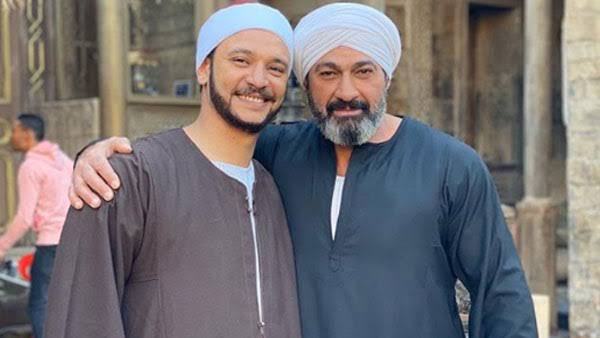 Some may say he has inherited the acting talent from his father, besides his distinctive face and great performances that are proven in one role after another. He is none other than Ahmed Khaled Saleh, the son of late actor Khaled Saleh, who has starred recently in several successful TV series and films. 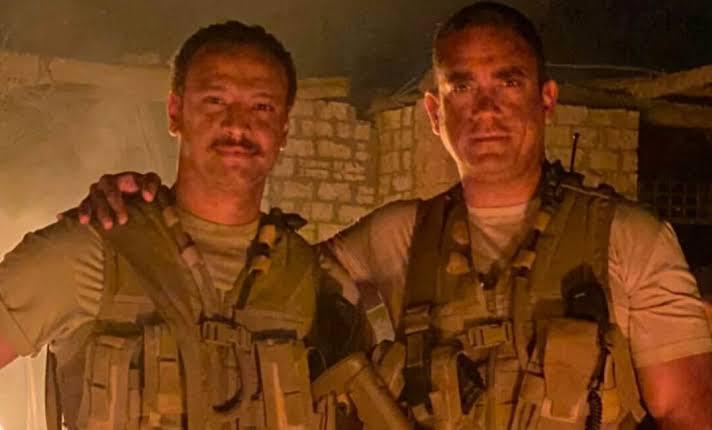 Daily News Egypt interviewed Saleh to learn more on his distinguished start in the acting world, and his successful roles in Al Fetewa (“The Chivalrous”) and Al Ekhteyar (“The Choice”) TV series, both released in Ramadan 2020.

You participated in Al Ekhteyar last Ramadan, Can you give us some insights into this experience?

I was happy with the series since I first learned about it. I phoned director Peter Mimi and congratulated him on the success of the show, being a very important drama for the industry and for future generations as well. I was very happy when I was informed by Mimi and the production agency that I was selected to play a role in the series.

I feel proud to be part of that work. It is a kiss on the forehead of every woman who lost a son or husband in the war [against terrorism] and every child of brave military personnel. I am optimistic for the second season of the series next year.

How did you prepare for the role you played in Al Ekhteyar, and did you face any difficulties?

Thank God I did not find any difficulty in playing the persona of Captain Youssef. He is a survivor. I met him before shooting the series, and it helped me grasp the features and dimensions of his personality. It is very important to understand the character of a military figure. However, the role did not have much space in the series, and that requires further work. 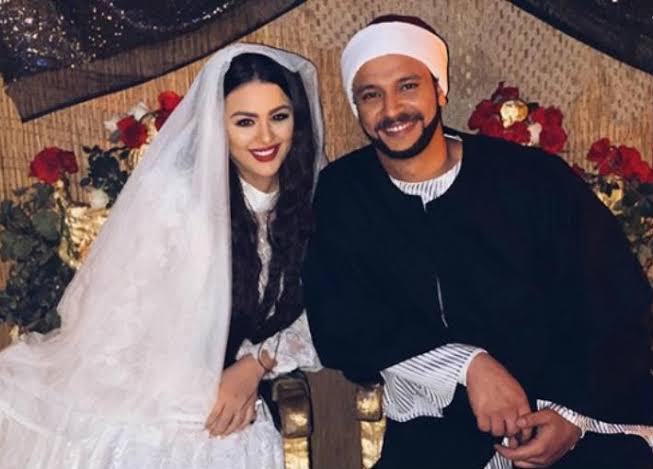 You also starred in Al Fetewa. What attracted you to play the character of Sheikh Mabrouk?

Do you remember the most difficult scene in the series?

The first scene was challenging for me, as it was with actress Hanadi Mehanna, who is also my fiancée.

How did you receive the reactions of the series’ audience about the character?

I was very happy and excited about this character, but I did not expect that it will attract the attention of people like this.

How was the work with Al Fetewa’s lead actor Yasser Galal?

Working with Yasser Galal was extremely enjoyable, because he was like a big brother to me before being a big star. I am a fan of his work, and when I started working with him, I was astonished by his love and integrity towards his work, along with the morals of art and humanity. 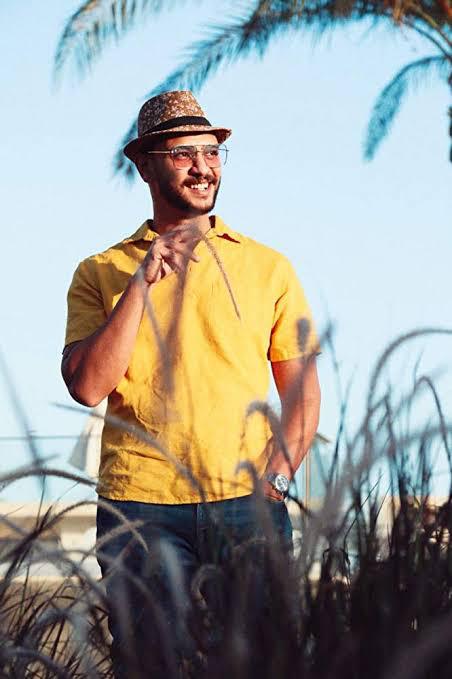 Yasser Galal agreed to star in upcoming series Khaled Bin Al Waleed. Will you be involved?

I do not know a lot about the new series. I was excited when I heard about it last year as there is nothing more thrilling than presenting artwork with a religious theme. I expect this series to be successful.

You posted a photo of you with your father online, captioned “My School”. What did you learn from him?

My father taught me a lot, not just art, but also respecting and loving people, having good relations with others, and accepting different opinions. Moreover, he taught me dedication and mastering performance a character.

What is your next step?

There are negotiations on several TV series, but we are awaiting the end of the novel coronavirus crisis and the series will be announced later. I have, however, started shooting the film 30 March, by director Ahmed Khaled Moussa. The film stars Khaled El-Sawy, Sabry Fawaz, Dina El Sherbiny, and Ahmed El-Fishawy. I’m very excited to work with El-Fishawy.