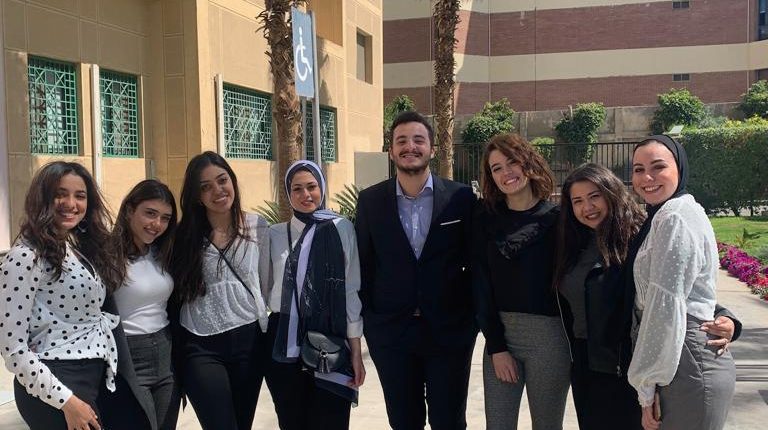 The “Halawa Gowa wa Barra” (Beauty Inside and Outside) campaign looks to focus on the lack of good self-hygiene practices, especially among working class people.

The campaign aims at changing the attitudes of people towards self-hygiene, by increasing their knowledge on caring for their health as well as their appearance.

The campaign targets the country’s youth, and is considered the first Egyptian awareness campaign on self-hygiene for this segment. Previous campaigns that have been undertaken in Egypt focused more on promoting products, or were targeted at children.

Misr Chemical Industries reports jump in earnings due to COVID-19