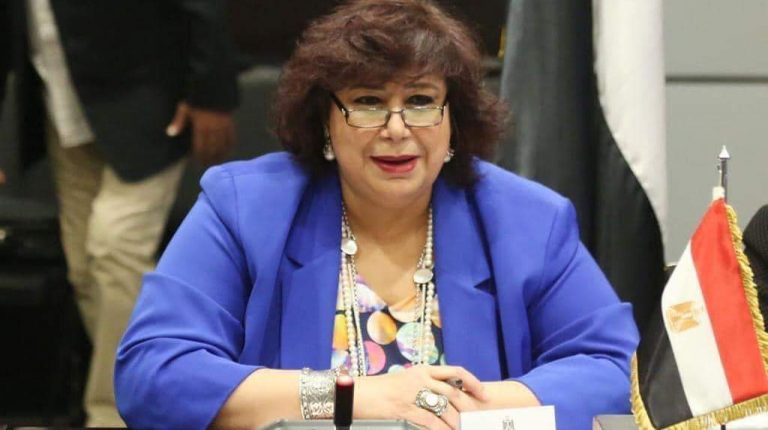 Minister of Culture Inas Abdel Dayem launched, on Tuesday, the “Memory of the City” initiative aimed at documenting the architectural heritage of Egypt.

The initiative also looks to monitor the social conditions of previous residents of the historical areas it covers, through the National Organization for Urban Harmony (NOUH).

Abdel Dayem said that architectural heritage represents the history of civilisations and forms the features of urban life and how it develops. She added that Egypt’s rich and varied architectural treasures are the result of multiple historic influences that came together to form the country’s unique heritage.

The minister added that the “Memory of the City” initiative constitutes a human mission and a historical responsibility that contributes to preserving the features of Egyptian civilisation.

In 2018, the NOUH, headed by Mohamed Abu Seida, launched a similar project entitled “He Lived Here”. Under the project, the organisation added a sign on iconic buildings of Egyptian arts and culture, as well as on buildings in which martyrs once lived. The signs include a QR code that, when scanned with a smartphone, links to a biography of the famous figure.

Abu Seida noted that heritage areas are the jewels in the crown of Egyptian neighbourhoods, prooving that Egyptians have managed to interact with all cultures and architectural styles.

He added that the NOUH is keen to preserve the country’s architectural identity that distinguishes it from others. This is represented in setting building standards in heritage areas and defining building densities, external colours and other measures that guarantee protection of the character of these areas.

The initiative will also publish a series of books that shed light on the history of heritage buildings in Egypt. The books will also tell stories related to each building, in addition to identifying its residents.

Historical Intercontinental Hotel will not be demolished: Mohammed Abu Saada

A call to protect Egypt’s monuments and heritage