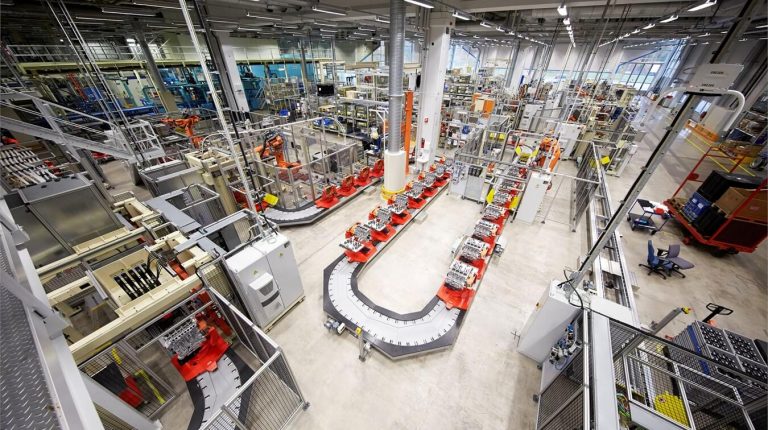 Egypt’s manufacturing and extractive industries index (without crude oil and petroleum products) saw an 11.4% decrease to 98.4 in April, according to the Central Agency for Public Mobilization and Statistics (CAPMAS).

The manufacturing and extractive industries index had stood at 111.2 during March, the agency noted.

The CAPMAS figures came in primary data it issued for the country’s production index of manufacturing and extractive industries for April.

The agency has updated the index methodology, to use the base year 2012/2013 and the level of main industrial activity divisions according to the Manual on Industrial Activity (ISIC Rev.4). The methodology also took into account the monthly figure for producer prices based on 2012/2013 data.

CAPMAS noticed an increase in the levels of several economic activities. It reported that the manufacture of other mining and quarrying products reached 199.3 in April, compared to March which reached 172.0. This reflects an increase of 15.9 %, due to the extraction of salts and minerals in view of the ongoing novel coronavirus (COVID-19) crisis.

Manufacture of rubber and plastics products reached increased 12.5% to 49.90 in April, compared to the 44.30 reported in March, due to high sales of medical products made from rubber.

A decrease in the level of the other economic activities was reported. Printing and reproduction of recorded media reached 75.20 in April, compared to the 86.10 March, a 12.6 % decrease due to compulsory furloughs at many companies in addition to halts in the educational sector.

The manufacture of machinery and equipment reached 82.80 during April, compared to the 116.60 reported in March, a decrease of 29.0 %. The decrease was due to quarantines put in place in some companies and the stoppage of production lines in light of the coronavirus crisis.