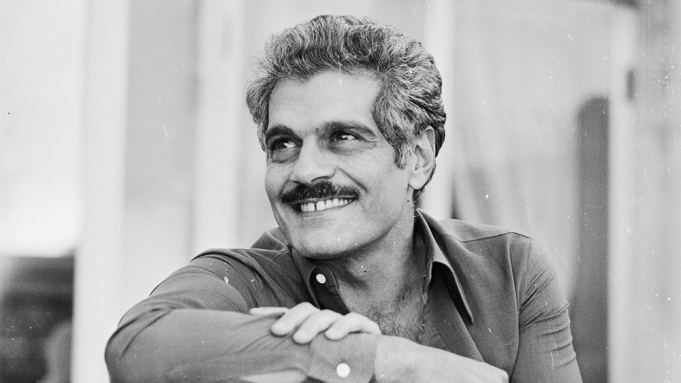 Today marks the fifth anniversary of the death of award-winning Egyptian icon Omar Sharif. Sharif left behind millions of loving fans and friends mourning his loss.

Sharif’s death came a few months after his former wife and the love of his life, Egyptian diva Faten Hamama. In all of his interviews, Sharif recalled what Hamama represented for him. They had one son, but they divorced in the mid-1970s.

Sharif was Egypt’s biggest box-office star when director David Lean cast him in 1962’s “Lawrence of Arabia.” But he was not the director’s first choice to play Sherif Ali, the tribal leader with whom the enigmatic T.E. Lawrence teams up to help lead the Arab revolt against the Ottoman Empire.

Daily News Egypt interviewed Omar Sharif in 2010, in which he discussed his acting career, his thoughts on life, religion and the future. He stated he preferred acting in English, because “you can act still”, unlike with Arabs, Italians and French who move their heads a lot when they speak.

“Now, why should God in His great justice, make somebody born, if they are not going to paradise? It is absurd. The people made it absurd,” he said.
Here is a throwback to 2010, when the Lawrence of Arabia spoke to Daily News Egypt, about his career, religion, and his life spent on the road.