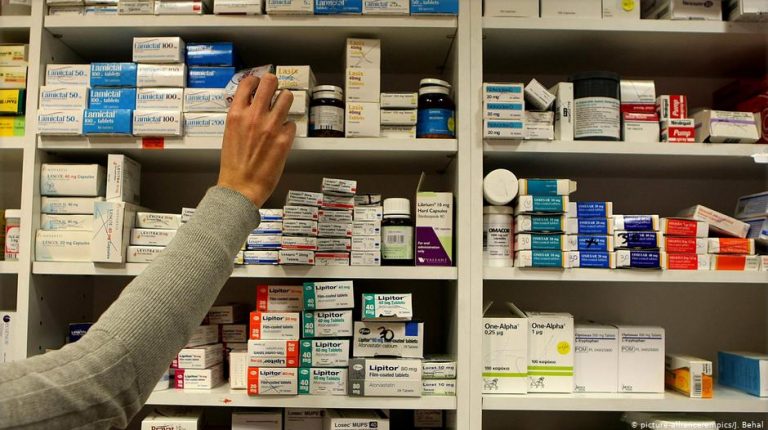 Egypt’s imports of medicine, and surgical instruments and devices, have decreased 20.3% during the first four months of 2020 to record $802.7m, according to the Central Agency for Public Mobilization and Statistics (CAPMAS).

The decrease compares to the $1bn reported during the same period of last year, with CAPMAS attributing this decline to the repercussions of the novel coronavirus (COVID-19).

The agency noted that China, as the foremost supplier of raw materials for pharmaceuticals, was particularly hard hit, alongside other countries in East Asia and Europe.

The global decline in imports and supply chain hiccups have ensured that countries are now taking alternative precautionary measures, whilst working to preserve products for local consumption.

The agency added that Egypt’s imports of medicines and pharmaceutical preparations decreased by 22.3% to $694.7m during the first four months of 2020, compared to $893.7m during the same period of 2019.

Egypt received 15.4% of its pharmaceutical product imports from Germany totalling $107.3m, during the period from January to April 2020. This compared to the $126m reported in the same period of 2019, signifying a drop of 14.9%.