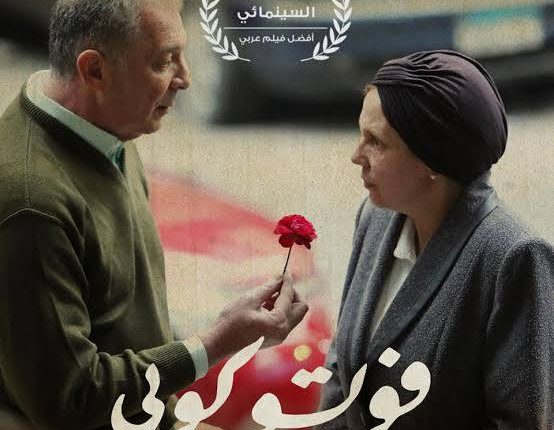 The 2017 Egyptian film Photocopy has been chosen to kick off the Arab International Film Festival, scheduled to take place between 16 and 21 July in South Korea’s capital, Seoul.

The festival will screen over 10 films by numerous Arab directors, with Photocopy being the only entry from Egypt. 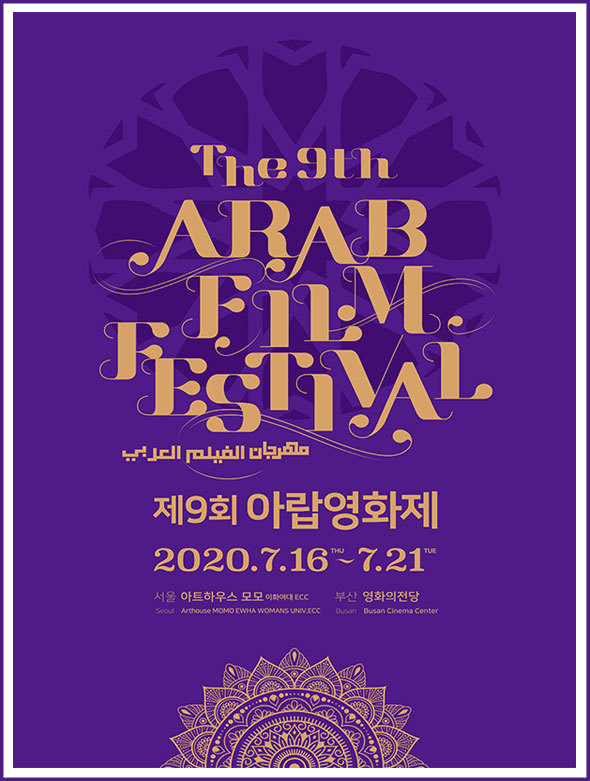 The film festival devoted to Arab cinema is a non-competitive event hosted by the Korea-Arab Society. Screenings will take place in cinema halls at the Busan Cinema Centre, a large complex that offers indoor and outdoor screening facilities.

Launched in 2011, the centre is also an official venue for the Busan International Film Festival (BIFF).

The Egyptian film tells the story of a retiree in Cairo who becomes obsessed with searching for the causes that led to the extinction of the dinosaurs. This passion in the prehistoric leads him to rediscover love, friendship, paternity and the real meaning of life.

Photocopy has received several awards since its release, including the Gouna Star for Best Arab Feature Narrative from the El Gouna film festival where the film premiered.