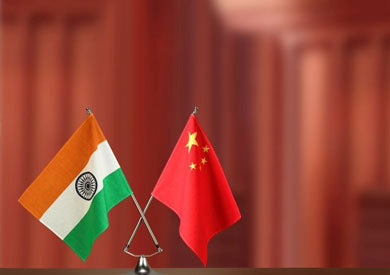 The two special representatives undertook a frank and in-depth exchange of views on the recent developments that have occurred along the western section of the India-China border areas.

The representatives agreed that both sides should take guidance the consensus given by leaders in their respective countries that maintain peace and tranquillity in the border areas the two countries share. This is seen as essential for the further development of bilateral relations between India and China, with that two sides working to prevent differences becoming disputes.

Doval and Yi agreed that it was necessary to ensure for the earliest complete disengagement of troops along the border areas.

The two representatives further agreed that both sides should complete the ongoing disengagement process along the Line of Actual Control (LAC) that runs between the two countries. The two sides would also ensure a phased and stepwise de-escalation in the India-China border areas.

Doval and Yi re-affirmed that both sides should strictly respect and observe the LAC, and should not take any unilateral action to alter the status quo. Instead, they highlighted that the two countries would work together to avoid any future incident that could disturb peace and tranquillity in border areas.

The two Special Representatives agreed that diplomatic and military officials from the two sides should continue discussions. This would include those under the Working Mechanism for Consultation and Coordination on India-China border affairs (WMCC).

The two sides would also work to implement understandings reached in a timely manner to achieve the outcomes they desire. It was also agreed that the two Special Representatives will continue their conversations to ensure full and enduring restoration of peace and tranquillity in the India-China border areas, in accordance with the bilateral agreements and protocols.