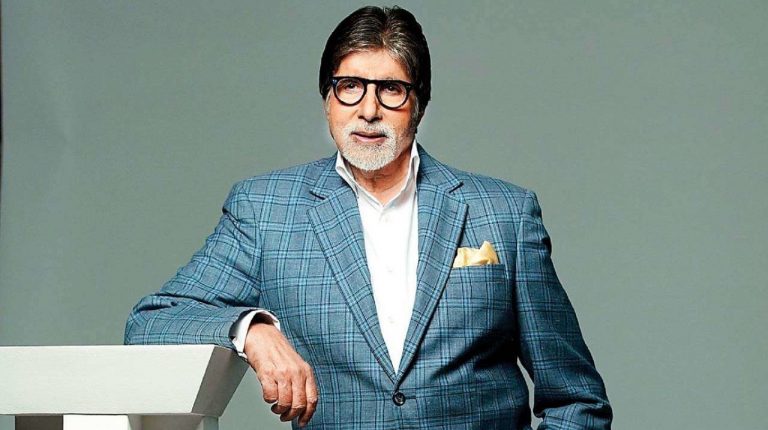 Bollywood superstar Amitabh Bachchan revealed, on Saturday, that both he and his son, Abhishek, have tested positive for the novel coronavirus (COVID-19). The two actors currently have mild symptoms and are hospitalised at Mumbai’s Nanavati Hospital.

In a tweet, Bachchan said that everyone who had been in close proximity to him in the past 10 days, including his family and staff, had undertaken tests and were awaiting the results.

According to local media reports, Amitabh Bachchan’s wife, Jaya Bachchan, and daughter-in-law, Aishwarya Rai Bachchan, have both tested negative. Shortly after Bachchan’s announcement, speculation was rife on social media on how the senior actor and his son may have contracted the virus.

Amitabh had recently shot a promotional video for his quiz show, Kaun Banega Crorepati (“Who Wants to be a Millionaire?”), at his house, while Abhishek had visited a studio in Mumbai for dubbing work.

Doctors at the hospital where the Bachchans are hospitalised, told local news channel, India Today, that the senior Bachchan had taken a test for the coronavirus after complaining of breathlessness.

The doctors said that the public would be informed of the two actors’ health status  by the family, rather than the hospital.

In a career spanning over 50 years, Amitabh Bachchan has acted in over 200 films, having risen to fame in the 1970s. He is widely credited with creating the “angry young man” persona in Indian films.

Bachchan had a brief stint in politics in 1985, and even made a cameo appearance in the 2013 Hollywood film The Great Gatsby.

In 2015, Bachchan revealed that he had been receiving treatment for Hepatitis B for over 20 years, and had lost over 75% of his liver to the disease.

Whilst widely adored for his acting work, the senior actor had recently faced scrutiny for his views and opinions on the coronavirus, garnering criticism for spreading false information on the virus.

In March, Bachchan had said that “vibrations from clapping… would reduce or destroy coronavirus potency as it was ‘amavasya’, the darkest day of the month”. Bachchan’s tweet was in response to a request from India’s Prime Minister Narendra Modi to clap at a designated hour to celebrate frontline workers.

The two actors’ positive test results come as several Bollywood celebrities in India are reporting coronavirus cases among people close to them.

Aamir Khan and Rekha, two prominent Bollywood actors, have reported cases of the virus among their staff. On 10 July, Bengali film star Koel Mallick revealed that she had tested positive for the coronavirus, along with her parents and husband.