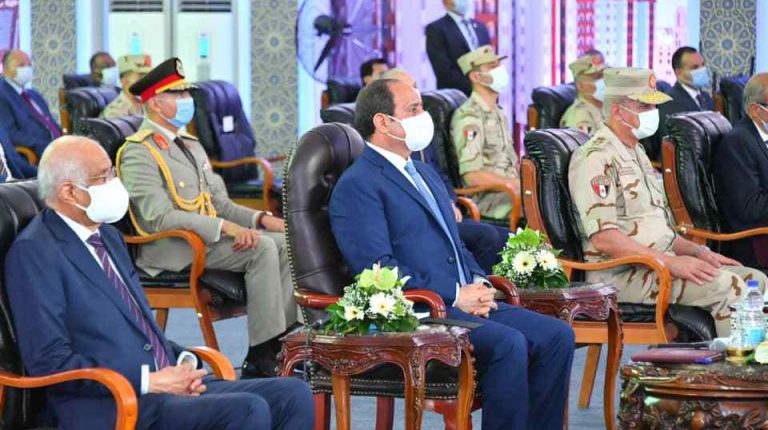 The step would ensure savings on the cost of fuel by up to 50%. The initiative applies to all types of vehicles used in public transport, whether microbuses, private cars or taxis, he noted.

Al-Sisi noted that the cost of converting diesel run cars to natural gas would cost about EGP 8bn, with new cars unable to gain licences until they have been converted to natural gas.

“It is our right to preserve our environment and optimise the available natural gas resources,” he added.

Al-Sisi’s comments came during the inauguration of several national projects on Sunday, which included the Al-Asmarat 3 project in Moqattam, Cairo. The project is one of three residential units that will serve thousands of people who had previously lived in dangerous or informal settlements. It is anticipated that 100,000 people will reside in all three stages of the housing project.