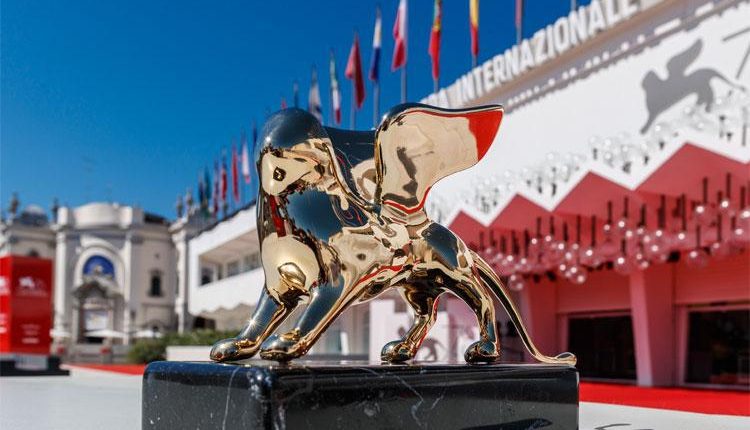 The 77th Venice Film Festival will take place but with certain changes, due to the coronavirus (COVID-19)-related precautionary measures in place, the festival said in a statement last week.

The festival said that, in order to comply with required mandatory measures to guarantee safe attendance, the overall number of films in the Official Selection will be slightly lower this year. The line-up confirms the competitive sections, Venezia 77 and Orizzonti, which will maintain their usual procedures and format. Other sections in the festival, including the Out of Competition section and Biennale College Cinema, are also set to maintain their usual format.

The festival’s screenings will take place in the theatres on the Lido where they have traditionally been held. Screenings will adopt all safety measures established by the competent authorities and put in place against the coronavirus, the statement added.

The Venice Virtual Reality competition on the other hand, will be shown entirely online, rather than on the island of Lazzaretto Vecchio. The move is thanks to an innovative dedicated platform which will be accessible to all accredited visitors, and has been put in place in collaboration with VRChat, HTC Viveport, and VRrOOm.

The Venice Classics section will be hosted as part of the Venice Film Festival’s collaboration with the Il Cinema Ritrovato festival programme, which showcases restored films promoted by the Cineteca di Bologna. This is set to take place in the northern Italian city of Bologna on 25-31 August.

The collaboration between the two festivals offers an unprecedented solution to an exceptional situation. The selection of restored classics, to which new titles will be added, will then be screened in Venice in the following months.

This year’s Venice Film Festival will forego the Sconfini section, as a means of guaranteeing the greatest possible number of seats for repeat screenings of the films in the festival’s main sections.

The festival has also announced two outdoor arenas will be installed in the Giardini della Biennale and in the Lido’s skating rink. Most of the films in the official line-up will also be screened at the Cinema Rossini in Venice and at the Centro Culturale Candiani in Mestre, coming under the Esterno Notte programme organised by the Commune di Venezia’s Circuito Cinema.

To ensure safe conditions are in place for the edition, the festival said it will comply with all health and safety protocols, to protect public health against the coronavirus.

The Venice Film Festival’s Artistic Director, Alberto Barbera, stated “I am extremely pleased that the Biennale Cinema can be held with a minimum reduction of films and sections. Without forgetting the countless victims of these past few months to whom due tribute shall be paid, the first international festival following the forced interruption.”

He added, “The Official Selection of Venezia 77, with its 50-55 films from around the world, will provide its traditional overview of the best that the film industry has produced in recent months, thanks to the extraordinary response by directors and producers, despite the arduous working conditions over these past few months.”

Barbera added that a significant number of directors and actors will accompany the films to the Lido. At the same time, Internet connections will make it possible for press conferences to be held for those unable to participate in person due to the travel restrictions that remain in place.

The festival also announced that actress Anna Foglietta will host the opening and closing events this year. The opening ceremony will be held at the Sala Grande. The closing ceremony, which is due to take place on 12 September, will see the announcement of the winners of main prizes and other official awards.