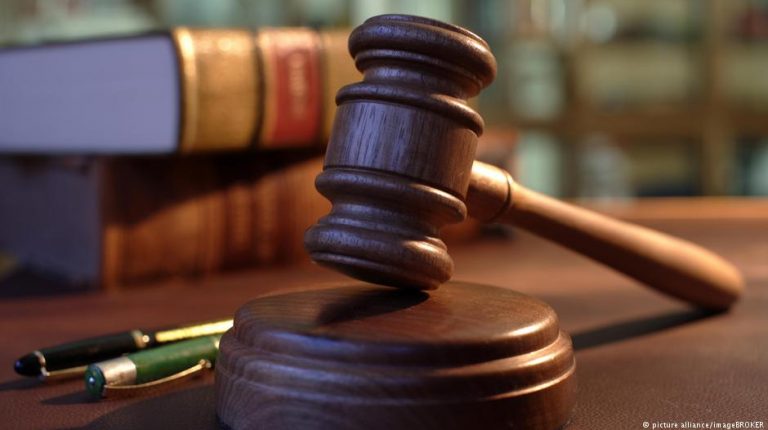 The Cairo Court of Appeal upheld, on Monday, a verdict approving the implementation of Christian inheritance norms regarding inheritance distribution dispute, with the verdict to apply gender equality.

The case was brought by Magda Youssef Bendari, who filed Suit No 1478 of 2019 against her four siblings who were calling for the invalidity of Article No 1797 of 2015. The Article stipulates that Islamic inheritance laws should be applied to cases involving members of the Christian community.

Under Islamic Sharia inheritance law, female heirs inherit half that of their male siblings.

In a July 2019 verdict, the Nasr City court ruled on the invalidity of a declaration of inheritance that was based on Islamic (Sharia) law and to re-distribute inheritance according to Christian law.

The court based its verdict on Article No 1 of 2000, which provides that verdicts issued in personal status disputes between non-Muslim Egyptians who are of the same religion are made according to the laws of their religious faith. The verdict added that it should be done so in a manner that does not violate public order.

Earlier in January, Christian human rights lawyer Huda Nasrallah won a verdict to inherit the same share as her brothers.

The court verdict was based on Article No 3 of the 2014 Constitution. Under this Article, “the principles of the laws of Egyptian Christians and Jews are the main source of laws regulating their personal status, religious affairs, and selection of spiritual leaders.”

According to the Egyptian Initiative for Personal Rights (EIPR), Egypt’s Court of Cassation issued a verdict in the early years of its establishment providing that “the basic rule regarding the inheritance between non-Muslim Egyptians is based on Islamic Sharia, except in cases of mutual consent between the heirs.”