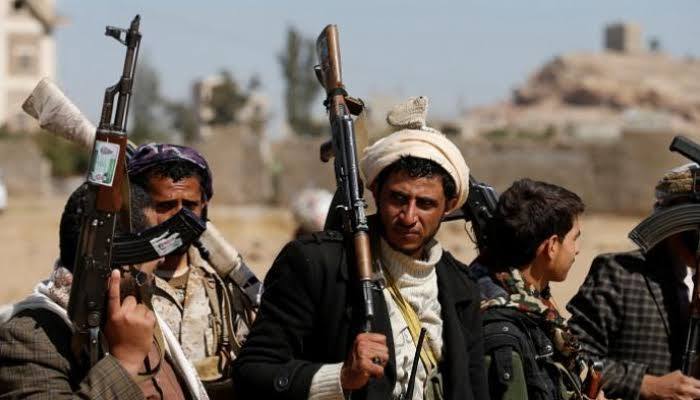 Two ballistic missiles and bomb-laden drones launched by the Houthi rebels were all intercepted before they hit their targets, according to the Saudi-led coalition in Yemen.

Although the Houthi rebels claimed responsibility for the attack, saying they struck a large oil facility in the southern Saudi city of Jizan, the coalition did not reveal any further information on where the attack was intercepted.

In a statement, Egypt’s Ministry of Foreign Affairs asserted the country’s full solidarity with Saudi Arabia against the attacks which, it said, targeted Saudi civilians and public institutions.

The ministry added that Egypt would also support any Saudi action aimed at defending its territory and national security.

The statement also said that such attacks will only lead to further escalation and instability in Yemen.

Egypt called on the parties involved in the conflict in Yemen to adhere to ceasefire demands to pave the way for a political solution to the country’s long-running crisis.

Oman: a peaceful oasis in a flaming region