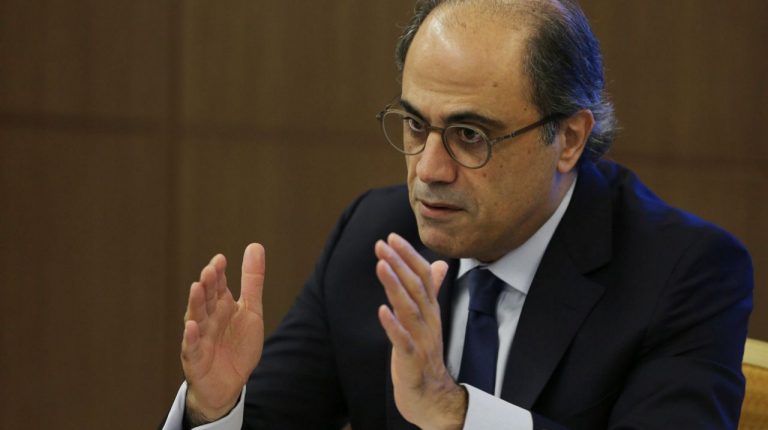 The IMF forecast comes despite the global economic impacts of the novel coronavirus (COVID-19) pandemic, and the Middle East and North Africa (MENA) region’s forecast contraction on the back of the crisis.

Talking at a virtual press conference on Monday, Azour said that Egypt’s fiscal year (FY) runs from June to July. The country was affected by the economic downturn witnessed worldwide, but it was not reflecting in the 2020 data, as the damage was actually split over two FYs.

In the past FY 2019/20, only the last quarter (Q4) saw the effects of the coronavirus, which took a grip in Egypt between March and June. The IMF expects that Egypt will achieve an economic growth of 2% in 2020.

Azour added that Egypt had undertaken a set of measures and mechanisms to confront the pandemic. The steps were put in place to support the private sector and health and social care, which contributed to reducing the pandemic’s severity on the Egyptian economy.

He noted that the Egyptian economy has been heavily reliant on revenues from several sectors that have been significantly affected by the pandemic, such as tourism, export, and the Suez Canal.

The IMF has provided support to Egypt in two phases, the first of which was the granting of a $2.8bn rapid financing instrument (RFI) tool, Azour noted. This was in addition a second phase in which Egypt received a further fiscal injection through the $5.2bn creditworthiness tool.

On Monday, the IMF released a report on the regional economic outlook developments for the Middle East, North Africa and Central Asia countries that fall under its MCD. In the report, the IMF projects that the region will in actuality shrink by 4.7%, compared to the 2.7% contraction it projected in April. Azour noted that the coronavirus pandemic has been the largest crisis to hit the region in 100 years.

The IMF is actively supporting the MCD region and has already approved nearly $17bn to countries in this region since the beginning of 2020, Azour noted at the virtual press conference.

He added that Arab countries received the lion’s share of the $17bn in funding, of which Egypt received an $8bn tranche and Morocco $3bn. This was in addition to funds that were also distributed to countries including Jordan, Mauritania, and Djibouti, Azour added.

“We have provided a lot of policy support, and have been actively engaging with our counterparts including in Asia, the Arab Monetary Fund (AMF), the Arab Fund for Economic and Social Development (AFESD), the Islamic Development Bank (ISDB), and other institutions to provide joint support to the region,” Azour said.

He added that the IMF has provided proactive technical assistance and policy advice to many of the governments in the MCD region.