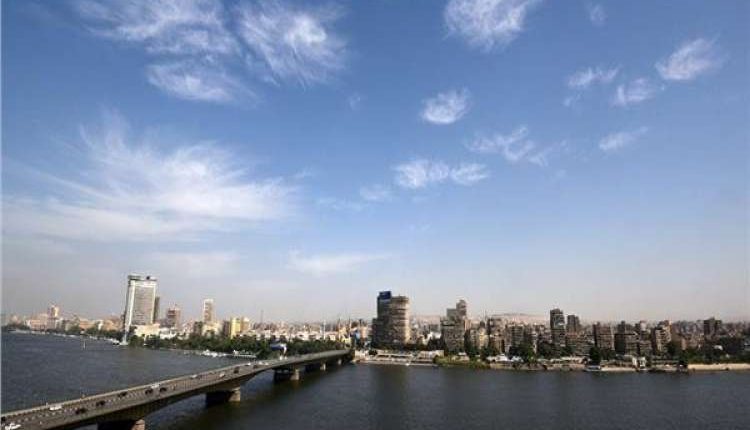 The weather conditions on Monday are set to remain hot and humid across Egypt, with the North Coast the exception with moderate weather. Some southern parts of Upper Egypt will suffer from extreme heat, similar to the conditions seen in the past two days.

According to Mahmoud Shahin, Director of the Meteorological and Forecasting Centre at the Egyptian Meteorological Authority (EMA), the high humidity levels caused low cloud formations in the early hours of Monday morning. The conditions resulted in the blocking out of the sun’s rays, in turn causing a feeling of spring-like conditions.

In televised statements on Monday, he added that the low clouds will disappear over the course of Monday, causing temperatures to rise during daylight hours.

Shahin anticipated that temperatures over the next three days will stand at about 29C and 30C on the North Coast, and from 35C to 36C in Cairo. Northern parts of Upper Egypt will see temperatures of between 37C and 39C, with Egypt’s southern most regions set to see temperatures reach 41C.