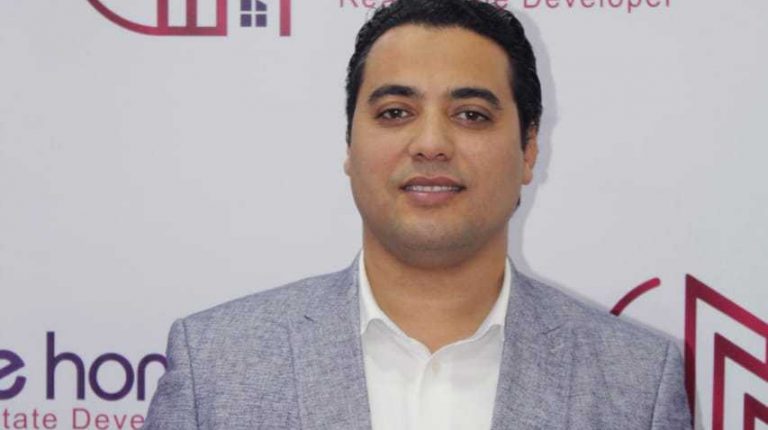 Abdel Rahman added that the company plans to launch a number of new projects in the coming period.

Of the projects that are set to be delivered, about 30 units are located in the Fifth Settlement in New Cairo, including Andalusia, Bait Al Watan, Lotus and Al Narges.

Abdel Rahman added that unit spaces range between 126 sqm and 440 sqm, which are sizes frequently requested by customers. He noted that the company focuses on selecting areas that have a promising development and investment future for customers.

Elite Home, which is keen to deliver units on time, has so far delivered five separate projects in the past year with investments worth EGP 100m.

The company focuses on implementing its current projects in accordance taking a specific timetable for each project into consideration.

It also undertakes all state-imposed precautionary measures that maintain the health and safety of workers, whilst ensuring that work continues according to plan, Abdel Rahman explained.

He pointed out that the company plans to launch a number of projects for sale during the current period. The company also expects to achieve distinguished sales during the second half (H2) of 2020, when Egypt’s real estate market performance is also expected to witness a relative improvement.