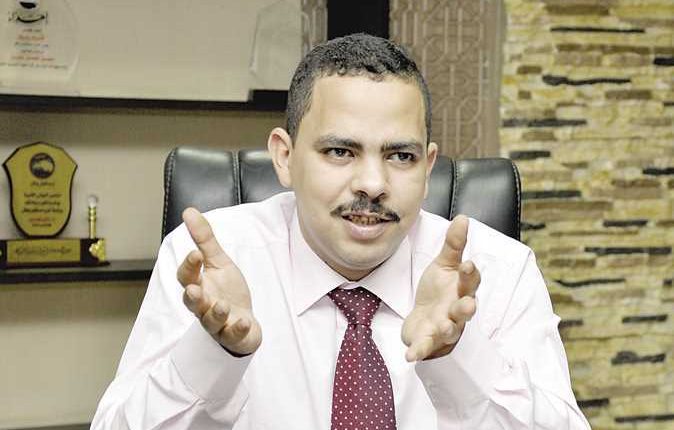 Egypt’s Homeland Defenders Party is considering a return to the Mostqabl Watan electoral alliance and to join the latter’s unified list of candidates to run for the Senate.

The move comes after the party announced its earlier withdrawal from the alliance in protest at the number of seats it had been allocated on the list, party sources told state-run Al-Akhbar Al-Youm newspaper on Monday.

The party believes that its allocation of eight seats on the list did not match the party’s size and popularity. The sources added that there is a “strong gesture of hope in returning to the alliance, and consultations are continuing until now.”

The Homeland Defenders Party has 18 seats in the current parliament, which the party considers a great success.

Also on Monday, Wafd Party Secretary General Fouad Badrawi denied his party’s intention to withdraw from the Mostqabl Al-Watan alliance in the Senate election. He described the rumours, which had circulated on several media outlets, as “incorrect and baseless.”

Badrawi’s comments came in response to news circulated on media that the party would withdraw from the alliance due to being granted a limited number of seats in the electoral list. It was also reported that the party had organised an urgent meeting to discuss the issue.

Media reports said that the party considered the limited number of seats as disrespectful to its long and illustrious political history, although this was denied by the Wafd Party itself.

Meanwhile, the Mostaqbal Watan Party announced that it will contest all seats up for grabs in the country’s Senate elections, which are due to be held on 11 and 12 August.

The party’s Secretary-General, Ashraf Rashad, said the unified list will include candidates from 15 political parties that have agreed to run for the 100 seats reserved for party-based lists.

Mostaqbal Watan is running for 40 seats in the Senate elections, the largest number for its members, and a list to include other party members.

A large number of Mostaqbal Watan Party members , which holds the majority in the House of Representatives, will run in the polls either independently or as part of a coalition of parties.

In the meantime, Mostaqbal Watan’s Secretary General said that the party has decided to field candidates for the 100 seats reserved for independents.

Following two rounds of negotiations with 15 political parties, the Mostaqbal Watan alliance has also prepared “a national unified list” that will contest another 100 seats reserved for party lists.

Sources from within the Wafd Party confirmed that the party has agreed on members contesting six seats in the Senate elections, after recent negotiations took place between the parties.