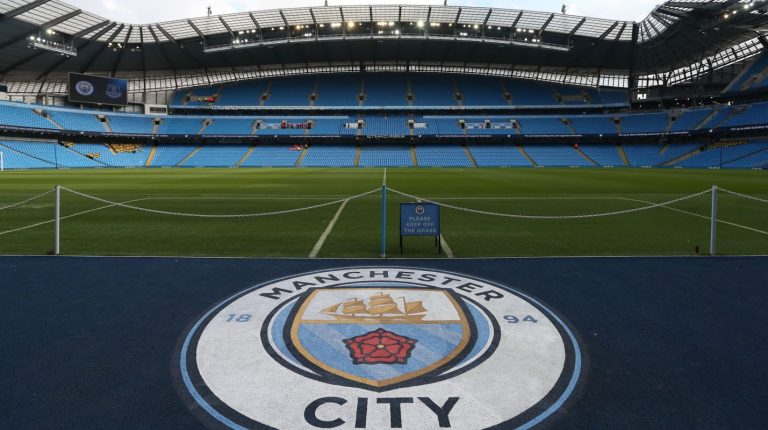 Manchester City’s two-year ban on competing in UEFA competitions has been lifted, the Court of Arbitration for Sport (CAS) announced on Monday.
In February, UEFA confirmed that Manchester City had been banned from European competitions for the next two seasons and fined 30 million euros (32.5 million U.S. dollars) after being found guilty of “serious breaches” of UEFA’s financial fair play rules.
CAS ruled that the Premier League club did not disguise equity funding as sponsorship contributions, but did fail to cooperate with UEFA authorities.
CAS then decided that while City’s exclusion from participation in UEFA club competitions would be lifted, their fine would be upheld but reduced to 10 million euros.