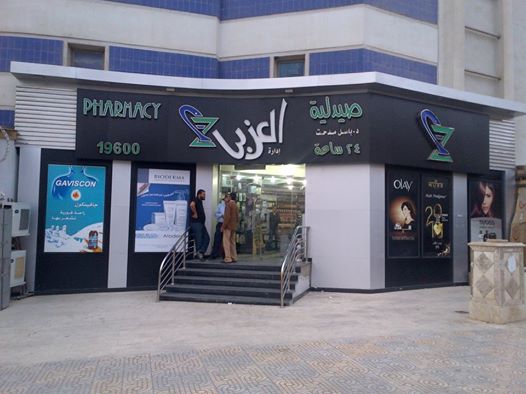 El Ezaby Pharmacies is aiming to expand into a Gulf Cooperation Council (GCC) country and Africa by 2023, according to the company’s Executive Vice President Ahmed El Sadaty.

During a press conference on Monday, El Sadaty said that negotiations are currently underway with a major company to acquire and add pharmacies to the group. He pointed out that the bigger the group’s expansion, the better the services provided to customers.

“We have allocated EGP 40m for new openings this year, and we will end the year with a total of approximately 195 pharmacies in all governorates of Egypt,” El Sadaty said. “We currently have 170 branches, and we were aiming to reach 200 branches by the end of the year, but the conditions created by the novel coronavirus halted the plan.”

He added that the El Ezaby Pharmacies will open its Damietta branch by the end of August, which will ensure that the company now has an established presence in every governorate in Egypt.

El Sadaty pointed out that the expansion of pharmacy groups is both healthy and contributes to Egypt’s development. Some pharmacy groups have now put in place electronic operations that do not require human input from employees. El Sadaty noted that this reduces the chance of errors.

Despite his expecting sales to reach EGP 2.8bn by the end of 2020, El Sadaty explained that the Egyptian market sales of cosmetic products have witnessed a decrease of 25%, while sales of medicines have decreased by 16%. This can be attributed to the ongoing pandemic.

“We have five branches on the North coast, whose sales targets will reach about EGP 40m by the end of the [summer] season,” El Sadaty added. “It is anticipated that the number of branches [on the North Coast] during the next year will reach 10 branches.”

El Sadaty added that the El Ezaby Pharmacies is looking to provide innovative products in the coming period, including a mobile application in September to facilitate sales.

He noted that the group’s sales have decreased by 20%-25%, caused in part by the closure of 17 of its branches located at malls. The closures were brought into effect due to government-implemented restrictions to combat COVID-19. The restrictions included the closures of malls across Egypt for three months.

Although pharmacies with delivery services were allowed to stay open during the pandemic, they still saw less customer footfall due to the curfew, which caused a commensurate decline in purchasing power and  cosmetic sales.

El Sadaty pointed out that the difficulties in accessing medications that had occurred in the last period, also affected El Ezaby.

“We launched a major digitally equipped training academy, in addition to regular lectures to train workers in the pharmaceutical field, from pharmacists, to assistants, cosmeticians, cashiers, security personnel and customer service agents,” he noted.

“In the summer, we train a group of graduates at the Faculty of Pharmacy for free. Furthermore, the academy provides training for non-Egyptians, including Palestinians, Libyans, and Sudanese,” El Sadaty concluded.