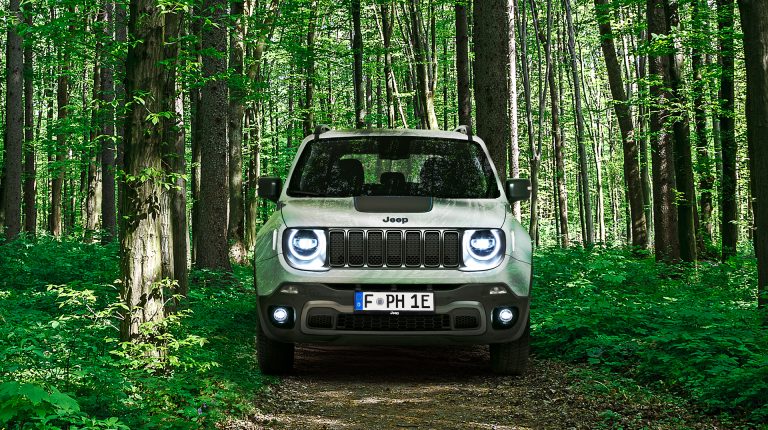 The brand took five top honours in the awards after the title’s readers were asked to pick the very best 4×4 vehicles and SUVs on the market, from a choice of 248 models across 13 categories.

The big winner was the Jeep Renegade, which was crowned “Best Compact SUV” (D category) for a sixth consecutive year. Beating 19 other models to retain the title, the Jeep Renegade was praised for its class-leading 4×4 capability combined with unique design for which Jeep is well-known.

The flagship Jeep Grand Cherokee, meanwhile, was named the best imported luxury off-roader and was second overall in the ‘Luxury Off-Roader’ (B Category).

Moreover, the Jeep Wrangler achieved second place in the “Off-Roader” A category, taking 28.4% of the expert readers’ votes, only 0.6% less than the winner and well ahead of the third-placed model.

The Jeep Wrangler also took second place in the “Alternative Drives” category, a particularly important recognition ahead of the launch of the Wrangler 4xe model with plug-in hybrid technology.

Also well in advance of its European market debut, the all-new Jeep Gladiator took the second place in the “Pick-up” C category.

The OFF ROAD Awards were started in 1982, giving enthusiastic readers of the specialist 4×4 magazine the chance to vote for their favourite models. Over 41,500 readers took part in the 2020 edition of the OFF ROAD polls. The results will be in the print version of the OFF ROAD magazine available from 14 July.