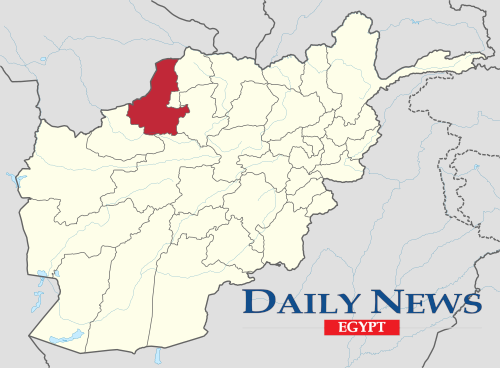 Four worshippers have been killed and three others wounded after armed militants opened fire on a mosque in Faryab province Northern Afghanistan, provincial police spokesman Abdul Karim Yurash said Tuesday.
“Militants affiliated with the Taliban group sprayed bullets on a mosque in Faryab’s provincial capital Maimana city on Monday evening, killing four worshipers and wounding three others,” Yurash told Xinhua.
However, the spokesman added the attackers fled away with a car after the attack but were intercepted by the police nearby. Two attackers including Qari Naqib, a member of Taliban spy agency in the restive province, were killed.
The Taliban outfit has yet to make comment on the incident.