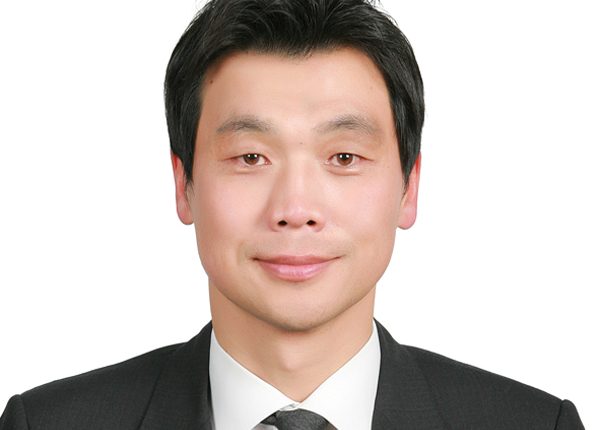 Moon Jae-In, President of the Republic of Korea, has announced the appointment of the country’s new Ambassador to Egypt, Hong Jin-wook, effective as of June.

According to a press statement released by the Embassy of the Republic of Korea in Cairo, the new Ambassador landed in Egypt on 3 July, upon the reopening of Cairo International Airport.

He assumes in earnest his full responsibilities as Chief of Mission after a two-week home quarantine period, in accordance with the Egyptian government’s precautionary measures against the novel coronavirus (Covid-19).

Having led the African and Middle Eastern Bureau at the country’s Ministry of Foreign Affairs as Deputy Director General and Director General in succession for three years, Hong recognises Egypt’s importance as South Korea’s comprehensive cooperative partner to the fullest.

He has also witnessed the most recent developments in the two countries’ bilateral relations. This includes the successful summit meeting between President Moon and Egypt’s President Abdel Fattah Al-Sisi on the sidelines of the UN General Assembly in 2018, as well as a tele-summit meeting on 5 March of this year.

“The Korean people have a deep affection and respect for the ancient Egyptian civilisation, as well represented by the Pyramids and the Sphinx, and I am no exception,” Hong said, “Moreover, Egypt, with its strategic geography as a hub country between Africa, Asia and Europe, plays an important role in maintaining peace and stability in the region. I am so proud of my appointment as the Korean Ambassador to this glorious country of great significance, especially as this year marks the 25th anniversary of the establishment of diplomatic ties between Korea and Egypt.”

Quoting an old Korean saying, “After the rain, earth gets solid”, Hong extended his sincere wish that the peoples of both countries will overcome the current global health crisis through joint efforts as early as possible.

Hong added, “I will also do my best to step up efforts to boost people-to-people exchanges between our great countries.”