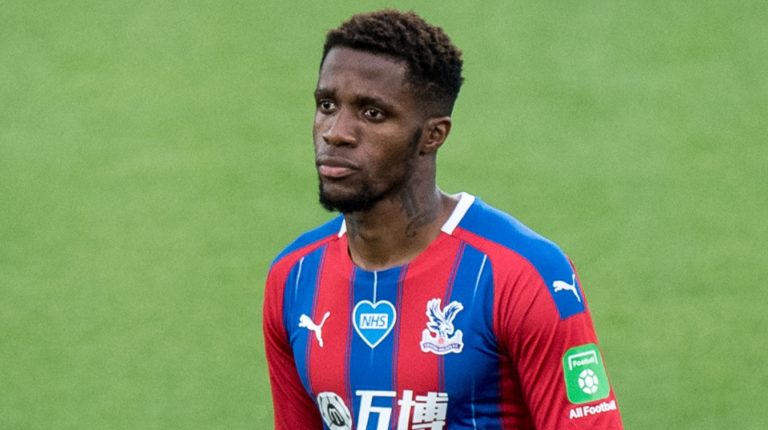 Crystal Palace forward Wilfried Zaha wants action against racist abuse that black athletes are subject to on social media.
Before Palace’s Premier League match at Aston Villa on Sunday, a 12-year-old boy was arrested after the Cote d’Ivoire international highlighted racist abuse he received.
“People need to understand that whatever your age, that your behavior and your words come with consequences and you cannot hide behind social media,” Zaha posted on Instagram on Monday, adding “it’s time for ‘action’ because this was not an isolated incident.”

“It isn’t enough to just say no to racism. We need action, we need education, things need to change.”
In a reporting system launched by the Premier League, players are allowed to reveal abuse which can be followed up by authorities.
“This behavior is completely unacceptable and the Premier League stands alongside Wilfried Zaha in opposing this, and discrimination in any form,” the league said in a statement.